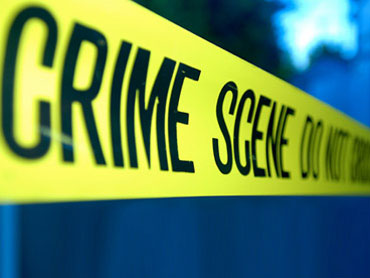 The 90-year-old New Yorker, who had survived Auschwitz, one of Hitler's must brutal death camps, and even found the love of his life there, was found murdered in his Upper East Side apartment, according to the New York Daily News.

The paper reports police found him "fully clothed, his hands bound behind him and his head was drenched in blood."

There were no signs of a break-in and police believe Brinkmann let a man and woman into the apartment who then robbed and murdered him, according to the Daily News. Brinkmann lives in a building with a full-time doorman.

"He was on the line to be killed, and they pulled him off the extermination line four times," long time friend Beau Dietl told the paper. "He survived and these creeps killed him,"

Read More at the Daily News>