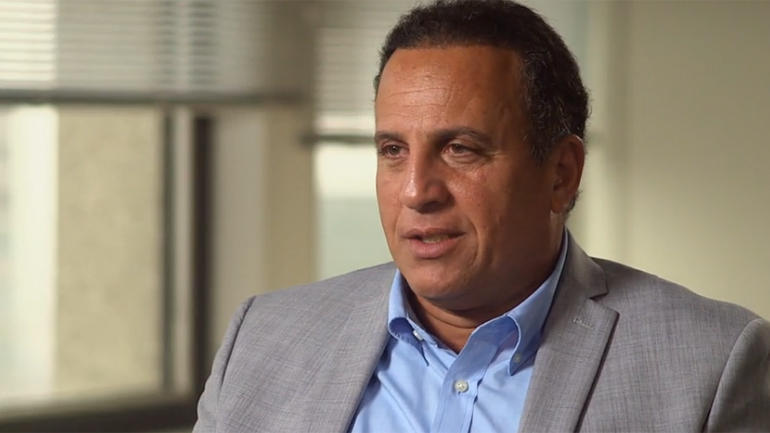 In September, “48 Hours” brought you the story of a well-liked family man, Tom Kolman, found dead in his car in Kingston, New York.  Police were stunned when an unusual drug is found in his body.  Also surprising, is whom the police suspected: his best friend, prominent dentist Gilberto Nunez.

Police says Nunez poisoned Tom Kolman because he was in love with Kolman’s wife. “48 Hours” had the only interview with the dentist accused of murder.

Gilberto Nunez admits he was having an affair with Tom Kolman’s wife, Linda, but tells “48 Hours” he had nothing to do with Kolman’s death.  At trial, the jury agreed and Nunez was found not guilty of murder.  He was, however, convicted of felony charges relating to a fake CIA ID police found on his computer.

Just last week, in a separate legal matter, Nunez was convicted of fraud and larceny in connection to filing false insurance claims. He also faces another trial later this month. He is accused of providing false information on a gun permit application.

Click to watch “48 Hours: Death and the Dentist” featuring Nunez’s only interview. Plus, hear from members of Tom Kolman’s family and follow the police investigation into the mysterious death of Tom Kolman -- a case that raises questions about friendship, fidelity and an unusual drug.