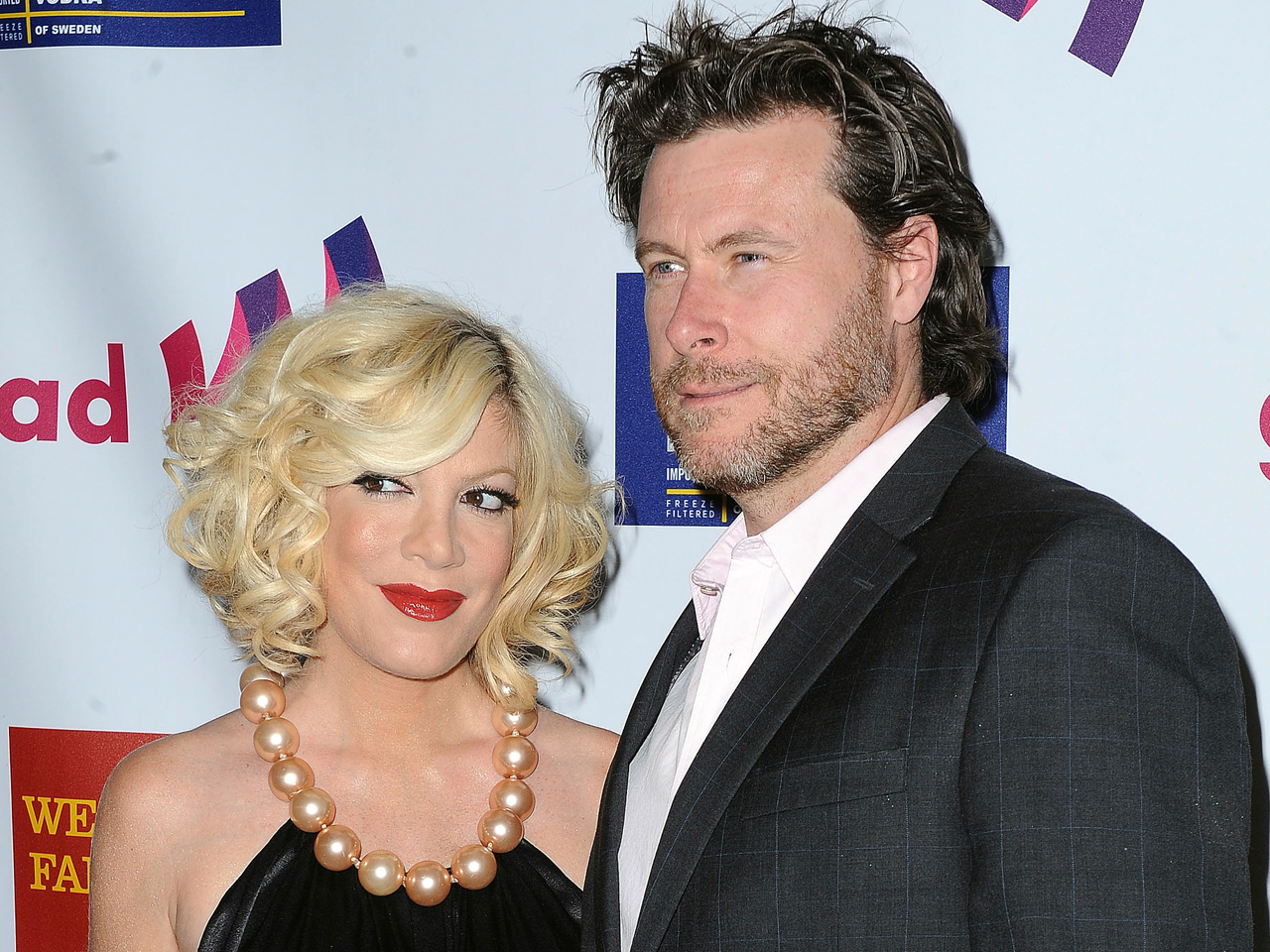 (CBS) Let this be a reminder to all of us - be careful what you tweet.

Dean McDermott learned that the hard way when he posted a photo of his 4-year-old son, Liam, but wife Tori Spelling could be seen topless in the background.

According to the New York Daily News (which has a censored version of the photo), McDermott tweeted the image on Wednesday and, presumably, didn't realize his wife was exposed in the bottom right corner. After some of his followers brought it to his attention, the picture was taken down.