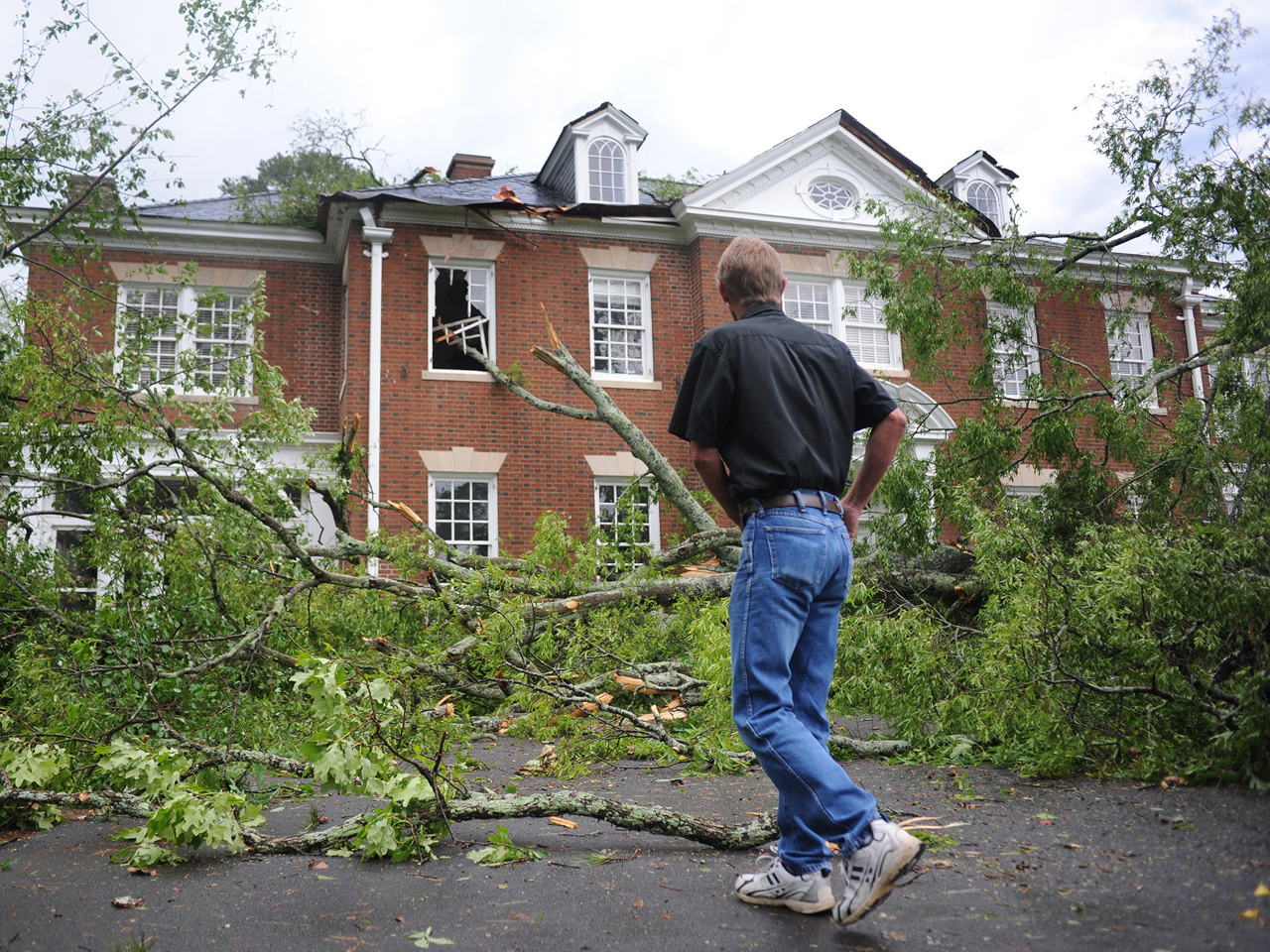 Georgia Emergency Management Agency spokeswoman Crystal Paulk-Buchanan said multiple people are trapped in structures which have collapsed in the Ringgold area, about 100 miles northwest of Atlanta.

Storms kill 64 around South, including 40 in Ala.

She said there have been at least 25 injuries in Dade County and four hurt in Floyd County.

She also said that up to 25 people were taken to area hospitals after storms in Walker County, and five of them remained hospitalized Wednesday night.