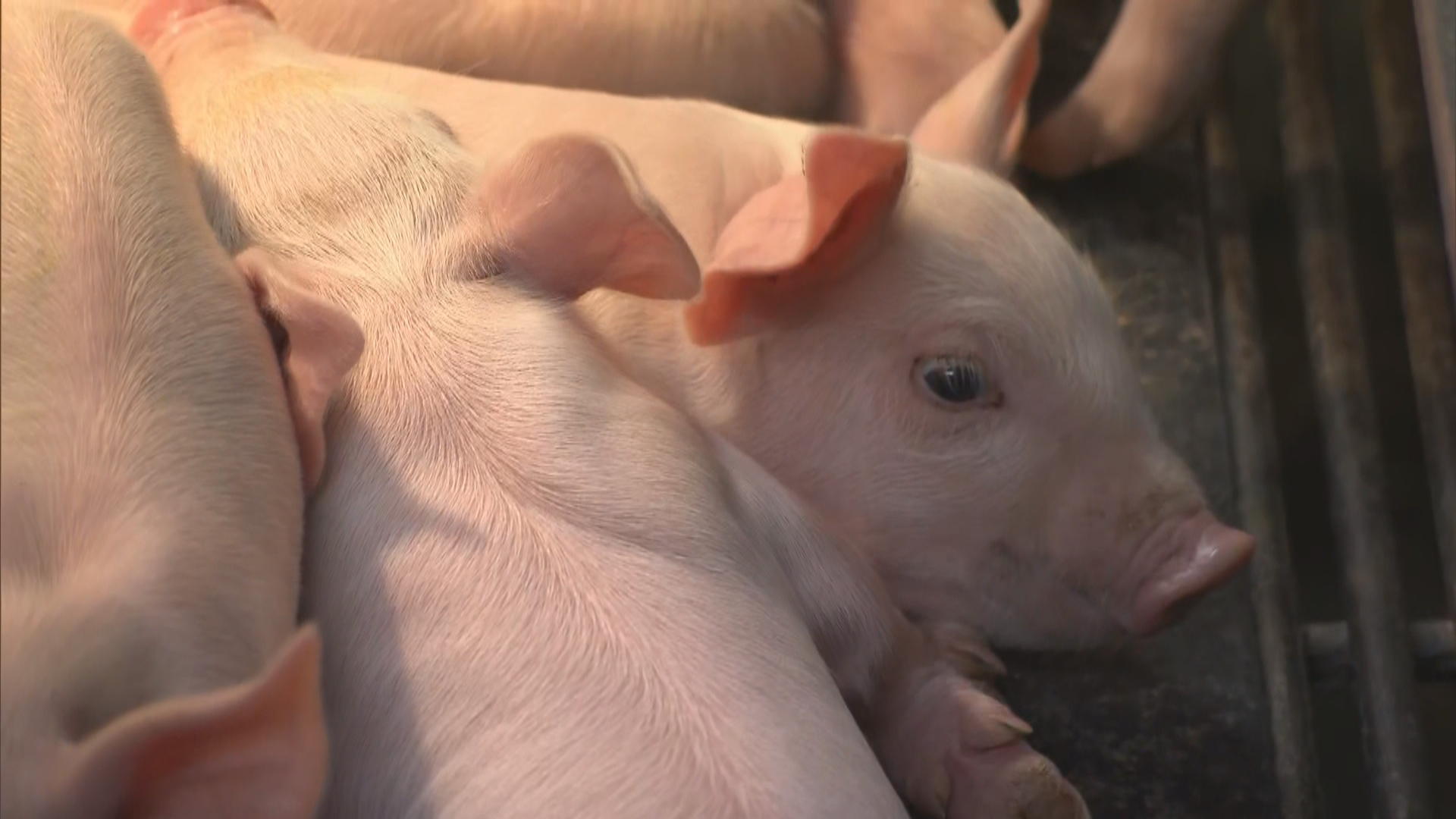 Researchers say they have identified a new pig virus that could be a threat to humans. The virus was able to find its way into laboratory-cultured cells of people and other species, a discovery that raises concerns about how a potential outbreak could affect humans.

Scientists say the virus was first discovered in pigs in China in 2012 but it was not associated with disease. It was first detected in the United States in 2014 during a diarrhea outbreak in Ohio pigs and has since been detected in other countries, as well.

Pigs infected with the virus can experience acute diarrhea and vomiting that may be fatal.

"We're very concerned about emerging coronaviruses and worry about the harm they can do to animals and their potential to jump to humans," said Linda Saif, an investigator in Ohio State's Food Animal Health Research Program at the Ohio Agricultural Research and Development Center.

Saif says for now, porcine deltacoronavirus has only affected human cell cultures in a laboratory setting -- no actual people got sick. The virus was also able to bind to receptors in cells from cats and chickens.

Scientists say the next step is working to understand the virus and its potential for human infection, and looking for antibodies in the blood that would serve as evidence that the pig virus has previously infected people.