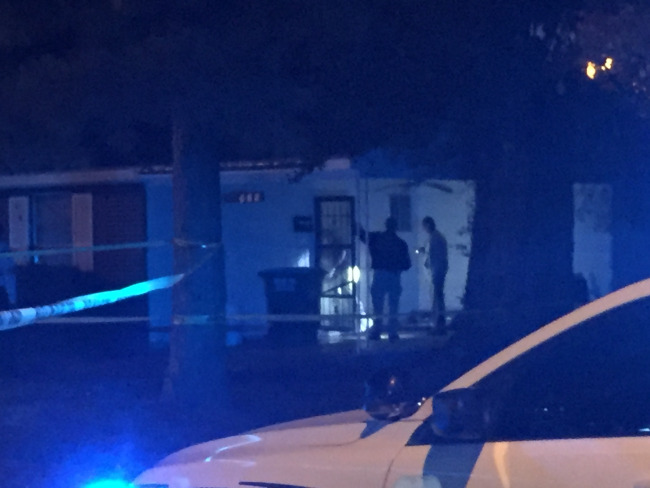 CANTON, Miss. - Police found a Mississippi girl Wednesday who had been missing for four days, outside a home where a man was found dead, reports CBS affiliate WJTV.

Authorities in Canton, Miss., say a woman from the town reported her 16-year-old daughter missing on Saturday, December 6. She was found around 3:30 p.m. Wednesday, when she ran from the home crying and calling for police.

Once police arrived at that scene, they found the teen outside the house. When they went inside, they found the body of 56-year-old James Black, reports the Jackson Clarion-Ledger. The paper reports he was naked and face down on the floor of a bedroom, and appeared to have been dead for several days.

The teen was taken to the University of Mississippi Medical Center. It is not clear what injuries she suffered.