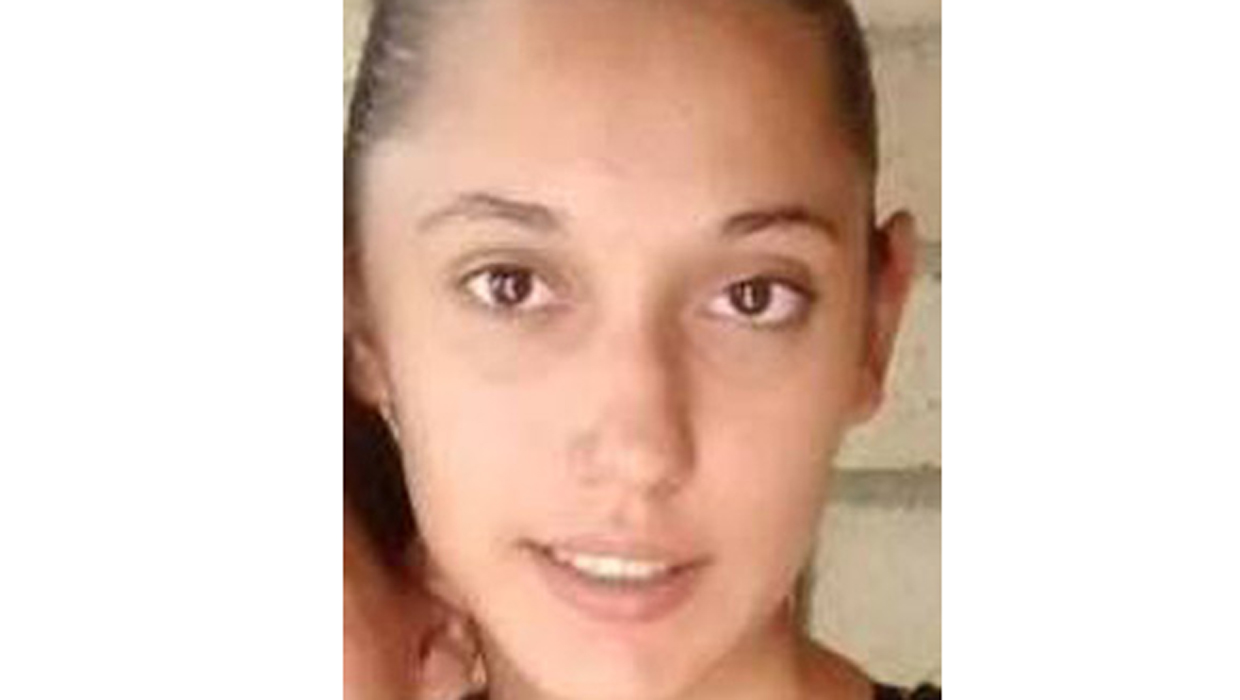 PHOENIX - Phoenix police say they have little to go on in their investigation of what happened to a 17-year-old girl whose body was found in an alley.

Officer James Holmes says the body of Brianna Lois Wells had obvious signs of trauma when it was found Monday morning in an alley in south Phoenix.

Holmes says detectives need the public's help to find out what happened to Wells and who was responsible. He's asking anyone with information to call the Phoenix Police Violent Crimes Bureau at (602)262-6141 or Silent Witness at (480) W-I-T-N-E-S-S.