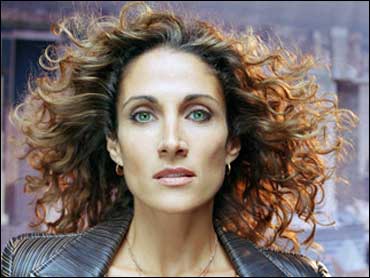 A mummified body was found at the same location where the CBS crime drama "CSI: NY" was filming in downtown Los Angeles on Tuesday. The person has not yet been identified.

A source close to the CBS show told The ShowBuzz that the body was discovered during filming for the series' sixth episode, titled "Open and Shut." Coincidentally, another episode titled "Not What It Looks Like," which is about the discovery of a mummified body, was filmed just last month. That episode is scheduled to air Sept. 27.

The body was discovered on the fifth floor of the building while production for the episode was taking place on the seventh floor with stuntmen and extras. Series stars Melina Kanakaredes and Gary Sinise were not on set at the time.

Officer Mobasser of the Los Angeles Police Department's Public Information office told The ShowBuzz that a dead body was found in the area, but could not confirm the exact location.