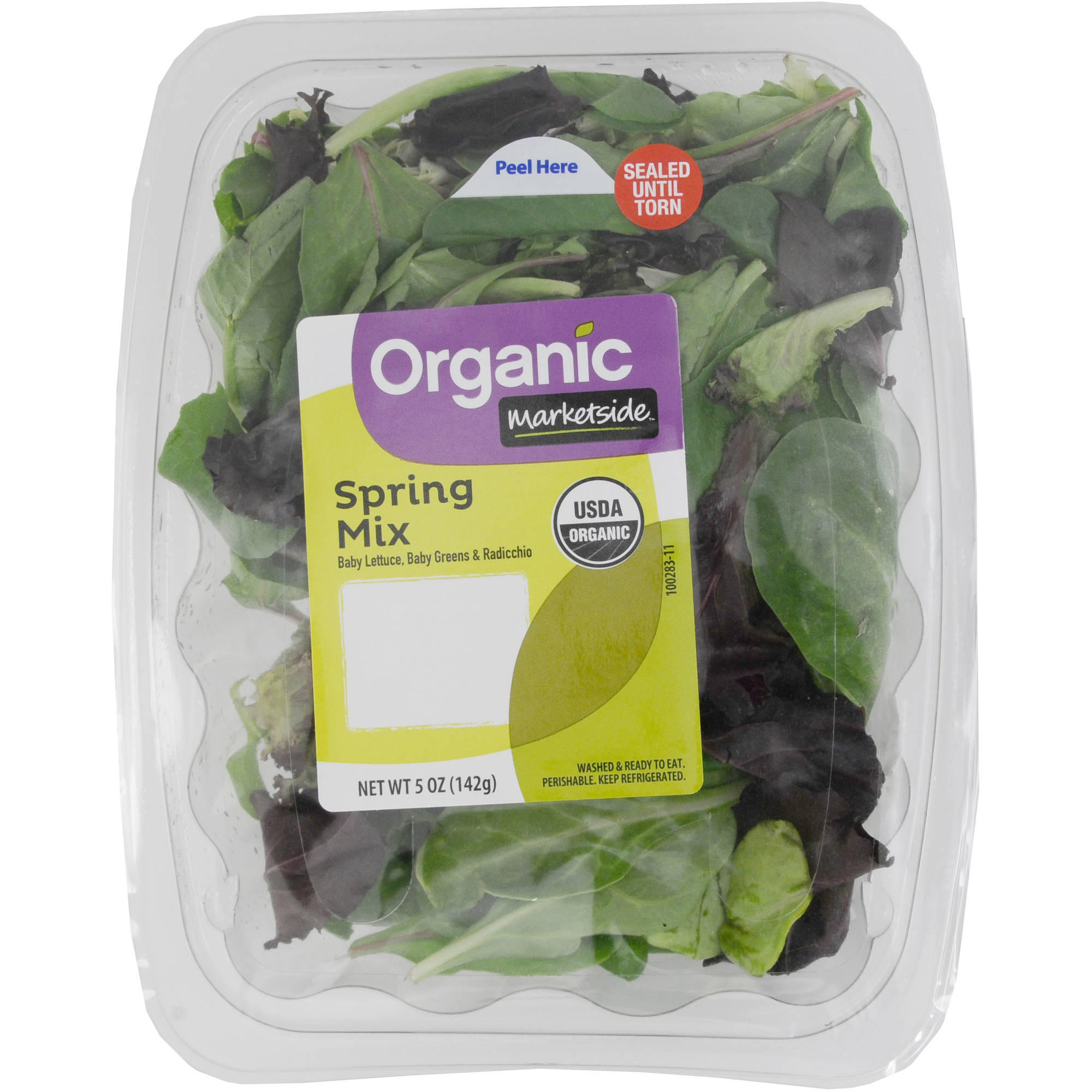 NEW YORK -- Several agencies have joined forces as part of an investigation into the discovery of a dead bat that was allegedly found in a packaged salad in Florida, authorities said.

The Centers for Disease Control and Prevention said in a media statement that two people reported eating some of the salad before finding the animal.

Authorities say the bat was sent to the CDC rabies lab for testing.

“The deteriorated condition of the bat did not allow for CDC to definitively rule out whether this bat had rabies,” the statement indicated.

Following the incident, Fresh Express issued a recall on Saturday of a limited number of cases of Organic Marketside Spring Mix out of an abundance of caution.

What to look for on recalled product:

According to the CDC, the salads were distributed to Wal-Mart stores located in the Southeastern region of the U.S.

States where salads may have been distributed:

Officials stressed that those who have eaten the recalled salad and didn’t find animal material aren’t at risk, and don’t need to contact their health department.

The CDC also mentioned in its release:

Fresh Express takes matters of food safety very seriously and rigorously complies with all food safety regulations including the proscribed Good Agricultural Practices. In addition, a range of stringent controls are in place during growing and harvesting to mitigate against field material from entering the raw product system. In manufacturing, additional controls including thorough washing and filtration systems as well as visual inspections that are designed to eliminate unwanted debris.