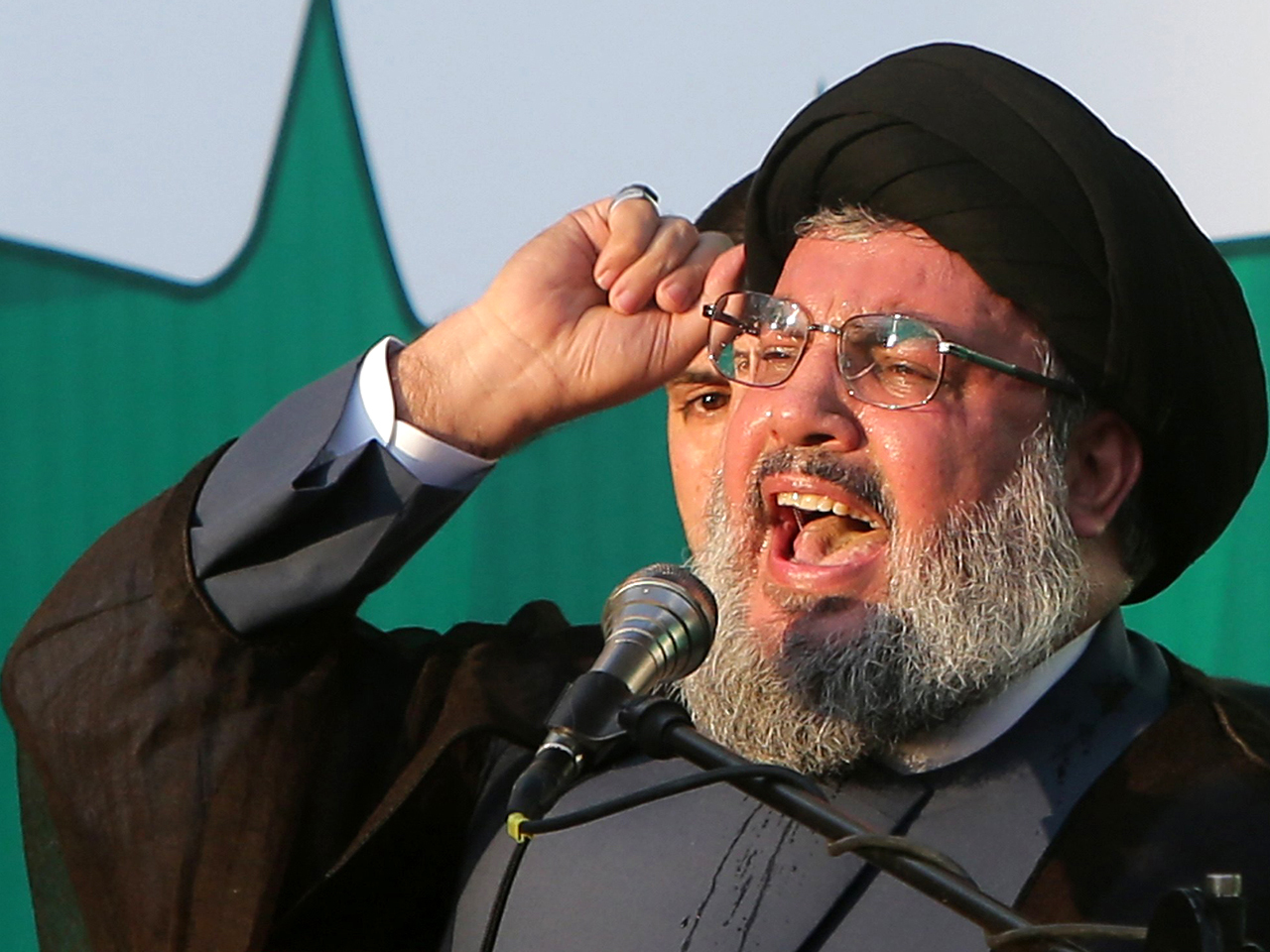 U.S. government officials allege the group's External Security Organization Business Affairs Component (BAC) is involved in international drug trafficking and money laundering, and that the proceeds are used to purchase weapons for Hezbollah's activities in Syria.

The Shiite Muslim Hezbollah, classed as a terrorist organization by the U.S. government, has been one of Syrian dictator Bashar Assad's most valuable allies over the course of the five-year war in his country.

"Project Cassandra" targets Hezbollah's global network that supplies drugs to the U.S. and Europe and is part of DEA's efforts to disrupt efforts by terror organizations to fund activities through the sale of illegal drugs.

According to the DEA, members of Hezbollah's BAC have established business relationships with South American drug cartels that supply cocaine to the European and U.S. drug markets and then launder he proceeds.

Over the past year, the DEA has uncovered what it describes as an "intricate network of money couriers" who collect and transport millions of dollars in drug proceeds from Europe to the Middle East.

"These drug trafficking and money laundering schemes... provide a revenue and weapons stream for an international terrorist organization responsible for devastating terror attacks around the word," DEA Acting Deputy Administrator Jack Riley said in a statement."