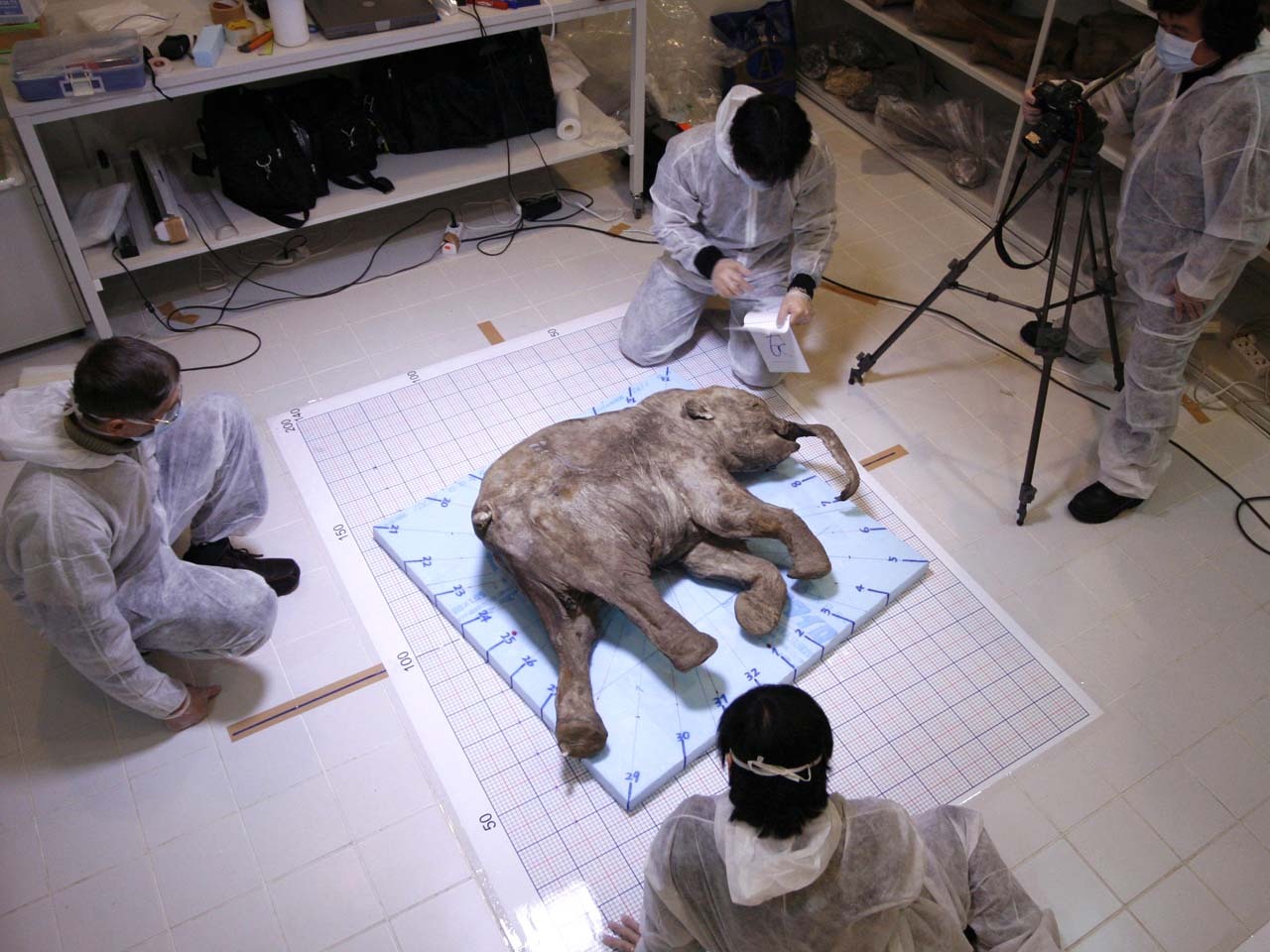 (CBS News) Twenty years ago, "Jurassic Park" seemed like pure science fiction. Scientists in the movie retrieved ancient DNA from bones, and the movie fantasized dinosaurs could be brought back to Earth.

Not only is "Jurassic Park" back in theaters next month in 3D, but it turns out some of the science fiction might be about to become reality.

"De-extinction is an effort to bring back species that are known to be extinct, things like mastadons, saber-toothed cats," said Ross MacPhee, the curator of mammals at New York's American Museum of Natural History. "The screenplay for 'Jurassic Park 4,' I'm sure, is already being written, cause here we have science colliding in a way with our worst fears, but we're so totally fascinated because we're humans, it's so compelling."

Scientists in Australia announced last week they've been able to recreate the embryo of a unique but now extinct frog.

Scientists at Harvard are doing research that might allow them someday to bring back the passenger pigeon, a bird that populated the eastern U.S. starting in 1813, until it became extinct at the turn of the century.

Scientists say it's impossible to bring back dinosaurs, but the woolly mammoth could one day roam outside of a museum.

"The kid in me thinks it's totally fascinating, the idea that we could actually a little baby woolly mammoth running around," said MacPhee. "But the adult in me wonders why we are doing this?"

Carl Zimmer, who wrote the cover story for the April edition of National Geographic titled "Bringing Them Back to Life: The Revival of an Extinct Species is No Longer a Fantasy -- But is it a Good Idea," explained that it might just be a few years before we see these creatures. Bringing back extinct animals is a very real possibility.

"People have been trying to do this for 10 years, and there are frog embryos now from an extinct species that are in the lab, so now the challenge is to get them to become adults, and there are other efforts going on with other species as well," Zimmer said.

He also explained that there are very distinct research reasons why not everyone is for it.

"There are those who say it's bad because it detracts from the work we do to save the species that are with us. It might be better to buy a huge preserve than to try to spend money to bring back the woolly mammoth," said Zimmer. "It's expensive to try to keep the species alive that we have. I think of the California condor, where millions of dollars had to be used in order to keep it from growing extinct."