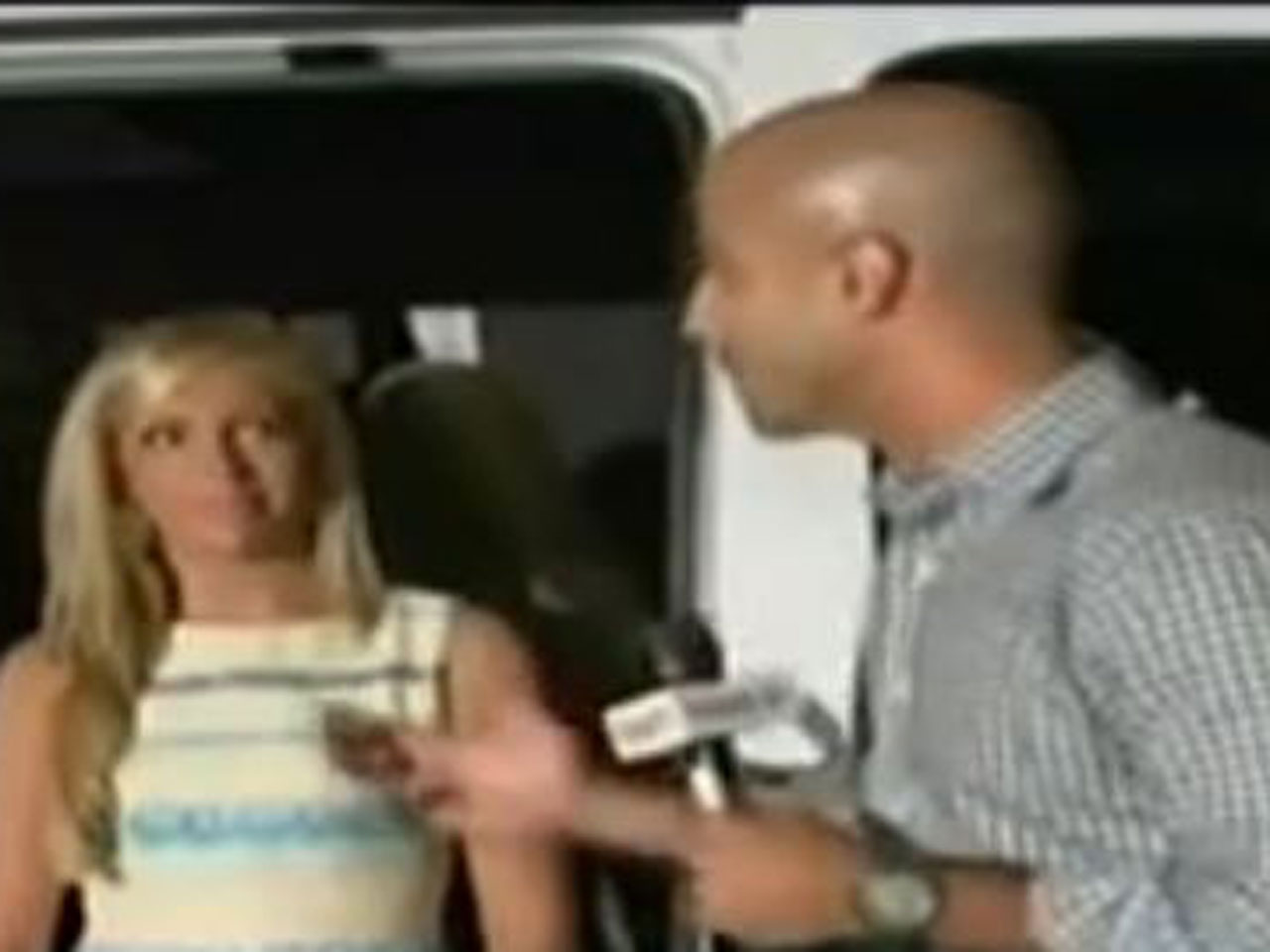 Sometimes - but not always - news reporters get exactly what they are looking for when covering a story.

For one news crew from CBS News affiliate WUSA in Washington, D.C., they got a little more.

The news crew's vehicle was burglarized while they were working on a story about a controversial app that alerts people to "sketchy" neighborhoods, WUSA reports.

The crew had locked their news van on a street in Petworth in Northwest, D.C. while they were out in the neighborhood conducting interviews. When they returned they found the lock had been popped out of the door of their news van, and that most of the crew's gear had been stolen.

Because the thieves stole the cell phone of one of the crew members, they were able to use the "Find my iPhone" app to track down some of their goods to dumpsters in another D.C. neighborhood.

The crew was able to recover some of the stolen items from the dumpsters. The entire crew returned to WUSA's broadcast house unharmed.