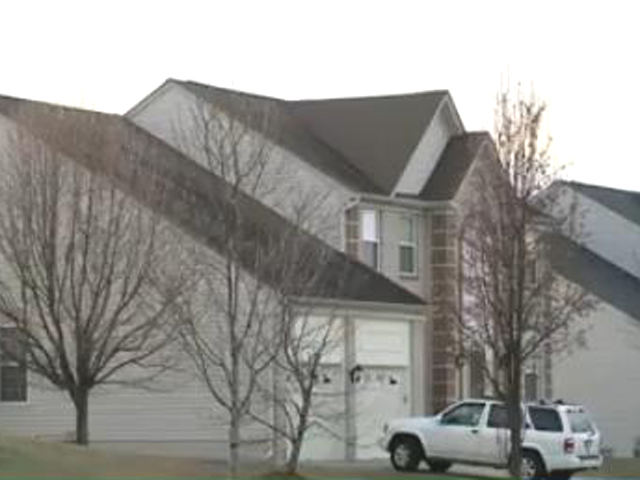 UPPER MARLBORO, Md. - A Washington, D.C. police officer has been indicted on attempted-murder charges, accused of striking his wife in the head with a metal lamp fixture, Maryland prosecutors said Friday.

Samson Lawrence is charged with attacking his wife during an argument at his home in Prince George's County on November 24, according to CBS affiliate WUSA.

Officials reportedly said Lawrence was trying to hang a projection TV in his house when he attacked his wife after she told him she didn’t know where the screws to hang the projector were.

Authorities say Lawrence, 45, sprayed Lysol in the woman's face, pushed her when she refused to make him something to eat, threatened her by holding knives against her face and throat and tried to prevent her from calling 911 by grabbing the phone.

Charging documents also alleged that Lawrence struck his wife about a half-dozen times with the metal light fixture, causing a deep laceration in the back of her head.

The woman allegedly tried to escape several times but was cornered by Lawrence. Once she finally managed to get away, she ran to a neighbor’s house and called 911.

Lawrence was released on $200,000 bond, a spokesman for the state's attorney's office said Friday.

Assistant Police Chief Peter Newsham said Friday that Lawrence joined the department in 1990. He is an officer with the Patrol Services School Safety Division. Newsham said the department placed Lawrence on non-contact status after learning of the allegations, meaning he has no police powers on the street.

Lawrence has not yet turned in his badge, but county prosecutors expect to file a motion soon making the submission of his badge a condition of his bond.

The indictment follows the high-profile arrests this month of two other D.C. police officers: Marc Washington, who was charged with child pornography, and Linwood Barnhill Jr., who is accused of running a prostitution operation involving teenage girls from his apartment.

Barnhill, who joined the department in 1983, remains held without bond, and Washington died after he was pulled from the water last week. Authorities are still investigating his death.