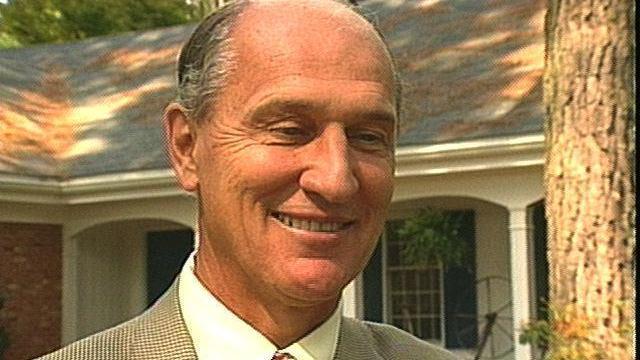 RALEIGH, N.C. -- The son-in-law of the Rev. Billy Graham has died after being found unresponsive in the swimming pool of the Raleigh home he shared with evangelist Anne Graham Lotz.

Danny Lotz, 78, died Wednesday. That's according to Rex Hospital, which issued a statement for the Lotz family. The retired dentist was taken off life support two days after he was admitted to the hospital.

CBS affiliate WRAL reports that Rex Hospital said the man's heart stopped while in the pool, and that although emergency responders were able to restart his heart, he could not be saved.

In a call to 911, Anne Graham Lotz told dispatchers that she had been inside the house and ran out to find her husband face-down in the water reports WRAL.

"He's in the water. He's huge. I can't get him out. I'm just trying to hold his head above water," she said.

A statement on Anne Lotz's Facebook page said the couple had been married for 49 years and her husband suffered from heart disease that required five arterial stents.

Danny Lotz played on the 1957 North Carolina men's basketball team that was undefeated in 32 games in winning the NCAA national championship.