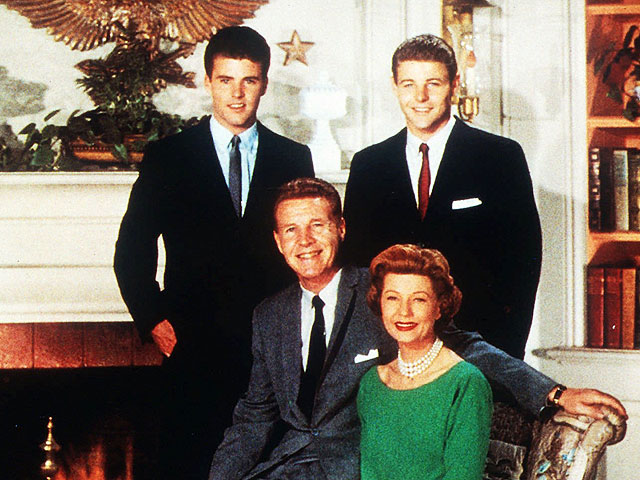 (CBS/AP) Cancer has claimed the life of David Nelson, the last surviving star of the hit television show "The Adventures of Ozzie and Harriet."

Nelson, 74, died at his home in Los Angeles after battling complications of colon cancer, according to Dale Olson, a family spokesman.

Nelson attended the University of Southern California before joining his family on the popular TV series, which aired on ABC from 1952 to 1966.

He and his teen idol brother, Rick, convinced their parents to be on the show.

Nelson also starred in other TV roles and appeared in films including "Peyton Place," "The Big Circus" and "Love and Kisses."

Colon cancer is the third-leading cause of cancer deaths. Last year, it was expected to claim the lives of about 27,000 men and about 25,000 women.

Risk factors for the disease include physical inactivity, obesity, smoking, and heavy drinking. People with diabetes are at increased risk, as are those with a family history of colon cancer.

Nelson is survived by his wife, Yvonne, four sons, a daughter, and seven grandchildren.