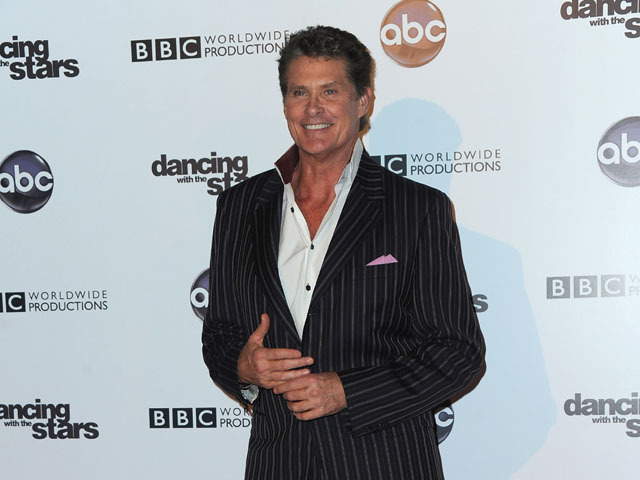 "The Hasselhoffs" featured the former "Baywatch" star and his two daughters, Taylor Ann and Hayley,  who are aspiring to get into show biz.

It premiered last Sunday and was seen by 718,000 viewers, according to the Nielsen Co. The audience sank to 505,000 when the second half-hour episode aired.

That means more than half the people watched the show preceding "The Hasselhoffs" on A&E's Sunday scheduled, "Gene Simmons' Family Jewels," turned the TV off or changed channels when Hasselhoff appeared. The Kiss musician's show garnered an audience of 1.4 million.

But, it's not all bad news for "The Hoff." The former "Dancing with the Stars" contestant is reportedly in talks to replace Simon Cowell as a judge on "Britain's Got Talent."