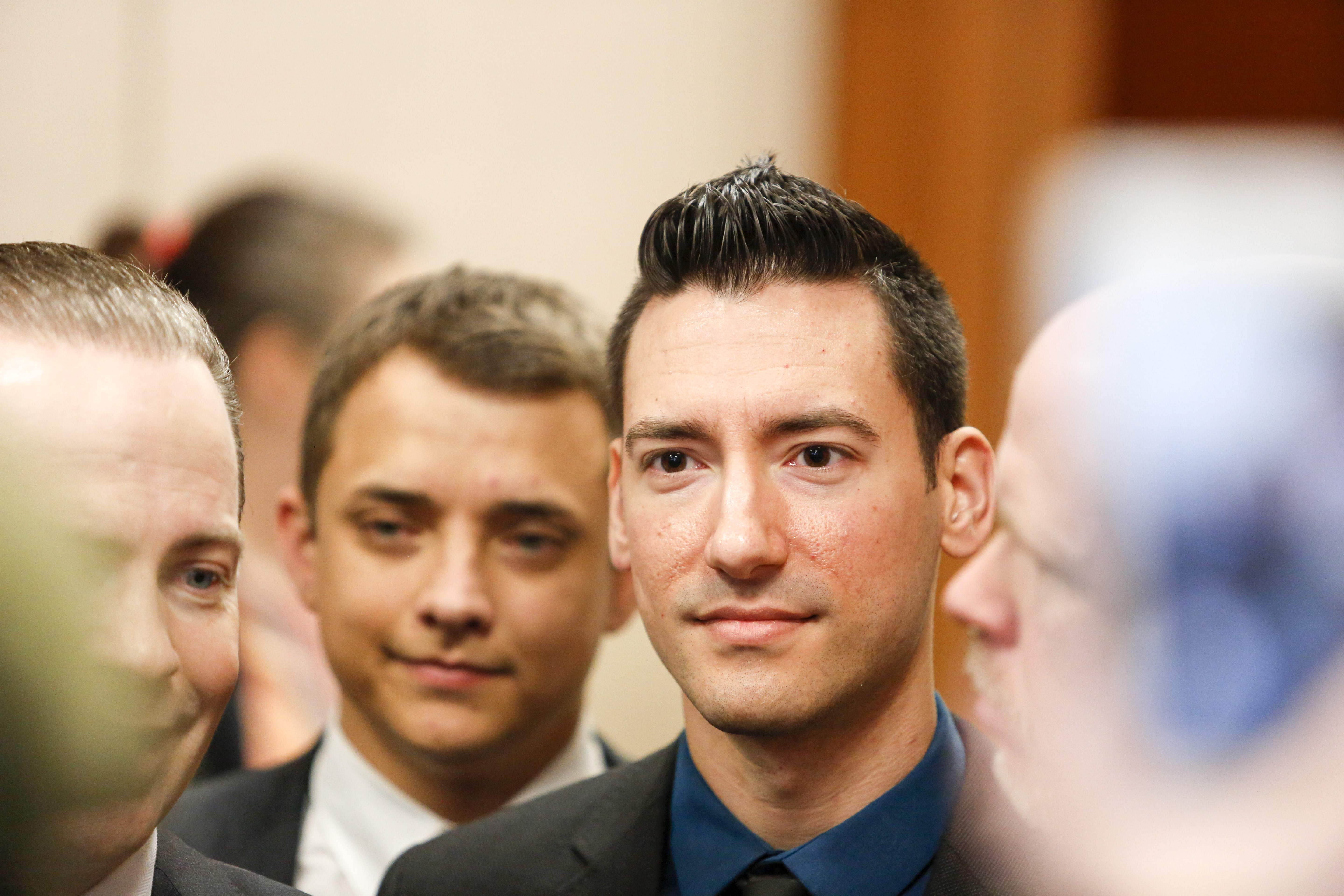 HOUSTON - A Texas judge on Tuesday dismissed the last remaining charge against two California anti-abortion activists who made undercover videos of themselves trying to buy fetal tissue from Planned Parenthood.

Defense attorneys said the pair never should have been indicted. If they had been convicted of the felony charge, each could have been sentenced to up to 20 years in prison.

Prosecutors alleged that Daleiden and Merritt used fake driver's licenses to conceal their identities while dealing with Planned Parenthood. The videos accused Planned Parenthood of illegally selling fetal tissue to researchers for profit.

Merritt and Daleiden, who founded a group called the Center for Medical Progress, previously rejected plea deals offering them probation. Daleiden previously said his group followed the law in making the videos.

Daleiden said in April that agents investigating the case had raided his home. Daleiden said agents left behind documents that he contends implicate Planned Parenthood in illegal behavior related to the handling of fetal tissue.

But the grand jury cleared Planned Parenthood of misusing fetal tissue and instead indicted Merritt and Daleiden, who has said he was working undercover as a journalist to expose illegalities in the handling of fetal tissue.