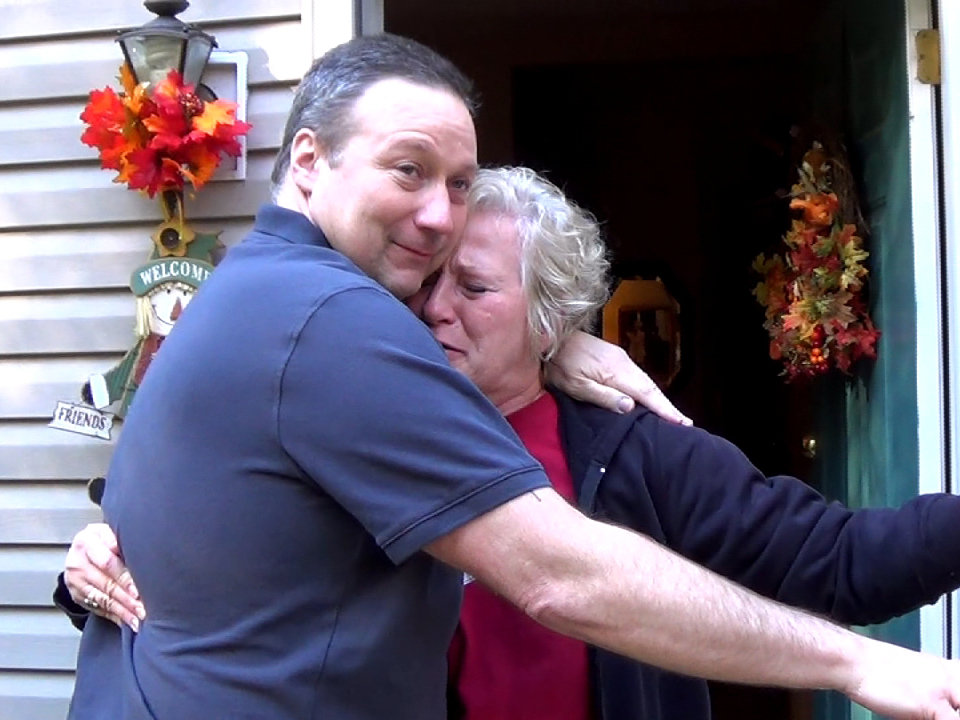 David Camm is a rare individual in America. The former Indiana State Trooper stood trial three times for the same crime - murdering his wife and two young children. That puts him in a very small group of citizens who undergo the grueling process of a trial for the same offense multiple times - in this case murder.

It's not unheard of. It happens because of hung juries, mistrials and because, as in the Camm case, convictions are set aside because of trial errors. Camm had been convicted twice for the Sept. 2000 murders of his wife, Kim, son Bradley, 7, and daughter Jill, 5. However, after each conviction, the state appeals court determined that prosecutors had allowed the juries to hear inflammatory testimony that clearly was prejudicial. Stripped of that information, Camm finally was acquitted in his third trial, albeit after he spent 13 years in prison.

One interesting legal question in Camm's case is whether the biased information introduced by the first two prosecutors would have swayed the third jury to convict him once again. CBS News Correspondent Richard Schlesinger put that question to one of the jurors in the third trial who agreed to speak to "48 Hours."

She asked that we not used her name but she told Schlesinger: "I'm sure that they (jurors in the first two trials) tried their very best to be fair and honest in their deliberation. We didn't have the sensational aspects that they did. Had they been sitting in the courtroom when we heard the evidence that we heard and deliberated alongside with us, they might have had a different feeling."

But how can it be that the legal machinery in Indiana failed to see what this jury saw after only ten hours of deliberation? This particular juror said she felt that the prosecutors and investigators over the years had fallen victim to a phenomenon called "confirmation bias," which simply means you see what you want to see.

"We all felt that he (the state police crime scene investigator) was definitely looking for evidence to support the conclusion he'd already come to and that's not the way you should investigate a case. "What they did was to say, 'okay David Camm did this. Now here's the evidence that we need to support that,' instead of saying, 'This is the evidence, where's it going to lead?'"

Schlesinger pressed her. "Do you think that they intentionally wanted to convict an innocent man?" "I would hope not," the juror said. "I would hope not but...I sense that the State Police had a hard time admitting that they had made a mistake."

"It's kind of a scary thing to contemplate," Schlesinger said, "that they would be so afraid of admitting a mistake that they'd put an innocent man in jail for the rest of his life?" "Yeah," the juror said. "I think it's terrible."

David Camm's acquittal came in late October, 2013, and now he's walking free after 13 years behind bars. The person who killed his family - a man named Charles Boney who admits to being at the scene of the murders and who was convicted of them - is behind bars and serving a sentence of 225 years.

Richard Schlesinger investigates the David Camm case during a "48 Hours" double feature Saturday at 8 p.m. and 10 p.m. ET/PT on CBS.