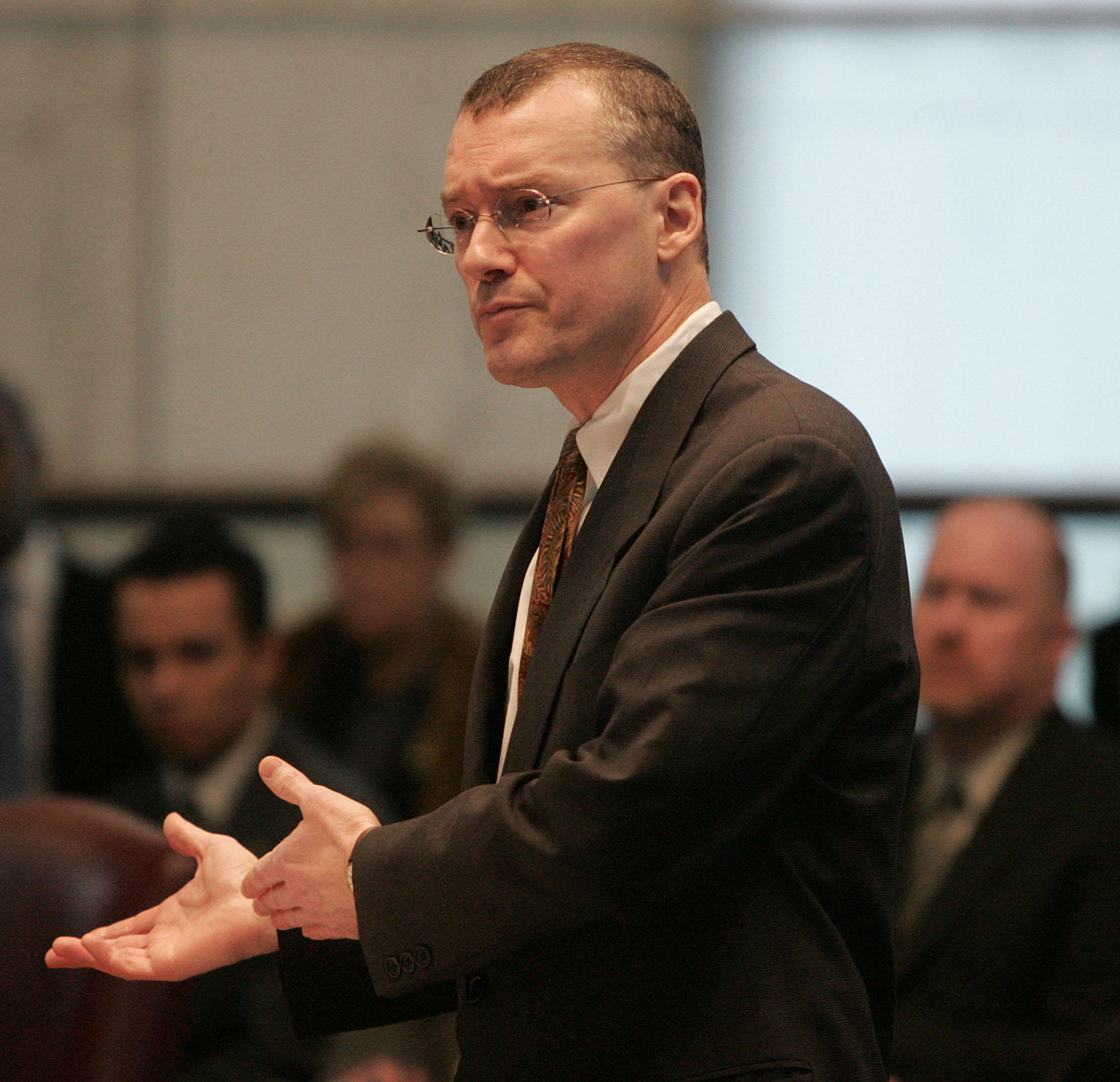 NEW YORK -- A well-known gay rights lawyer and environmental advocate appeared to have burned himself to death in New York City on Saturday in a grisly protest against ecological destruction, police said. The charred remains of 60-year-old David Buckel were found by passers-by in Brooklyn's Prospect Park.

Police told the Associated Press he was pronounced dead at about 6:30 a.m. While it appeared he burned himself to death, the NYPD said the cause of death is still under investigation.

The Daily News reports that Buckel left a suicide note in a shopping cart near his body that said he hoped his death was "honorable" and "might serve others."

The New York Times said it received an emailed copy of the note, which also said, "Most humans on the planet now breathe air made unhealthy by fossil fuels, and many die early deaths as a result - my early death by fossil fuel reflects what we are doing to ourselves."

Buckel was the lead attorney in in a lawsuit involving Brandon Teena, a transgender man who was murdered in Nebraska. Hilary Swank won an Academy Award for her portrayal of Teena in the 1999 movie "Boys Don't Cry."

Buckel also served as marriage project director at Lambda Legal, a national organization that fights for LGBT rights, where he was the strategist behind same-sex marriage cases in New Jersey and Iowa.

Susan Sommer, a former Lambda Legal attorney who is now the general counsel for the Mayor's Office of Criminal Justice in New York City, told the Times that Buckel "was all about justice, but he was also all about what it means to be human."

Sommer added, "He was a very smart and methodical lawyer. He knew his craft and his trade and was strategic in how to build the blocks toward a sweeping victory."