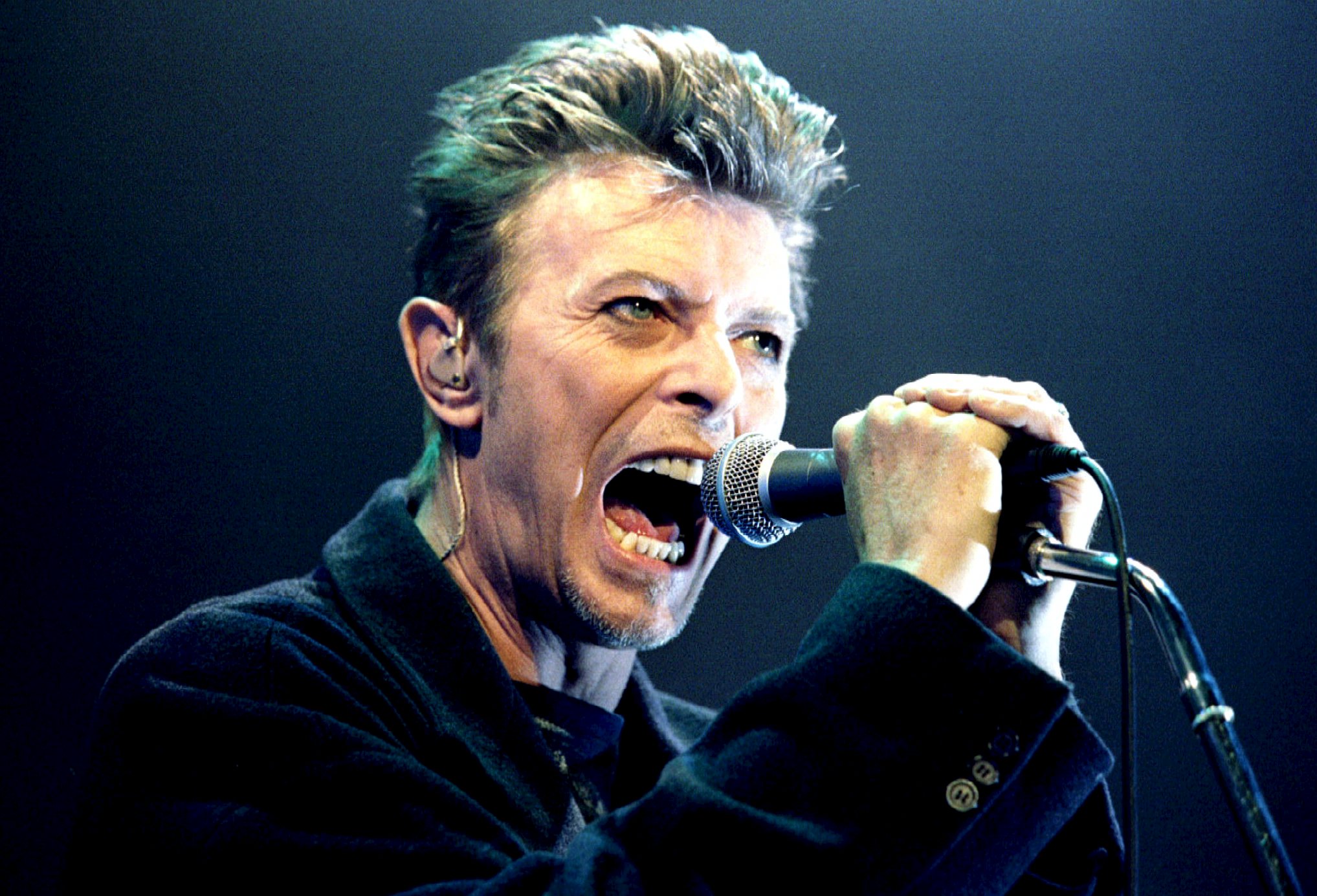 David Bowie died with his family around him Sunday, leaving a world he had changed in ways that had to do with a lot more than music. He was more than a rock star, reports CBS News correspondent Mark Phillips.

The death bed imagery and lyrics from his latest album - released Friday on his 69th birthday - seem to suggest he not only knew what was coming, but he turned his death into his last artistic event.

But the iconic image of the performer as "Major Tom" may be the first that many future fans came across.

People first began to take notice of Bowie in 1969, the same year man first landed on the moon. That stopped, but Bowie continued.

He didn't just release songs. Bowie became the persona that performed them, and that meant an ever-changing look.

As he told Charlie Rose in 1998, he was always about more than just the music.

"I find the idea of having to say that I'm a musician in any way is an embarrassment to me, because I don't really believe that," Bowie told Rose. "I've always felt that what I do is use music for my way of expression. I don't believe I'm very accomplished at it."

Others will disagree. Bowie re-invented himself as he went along.

With "Fame" -- which he co-wrote with John Lennon -- he brought what he called "plastic soul," as a white British artist, to Soul Train.

You can pick which David Bowie you want to remember. Or, better still suggests Phillips, you can remember them all.