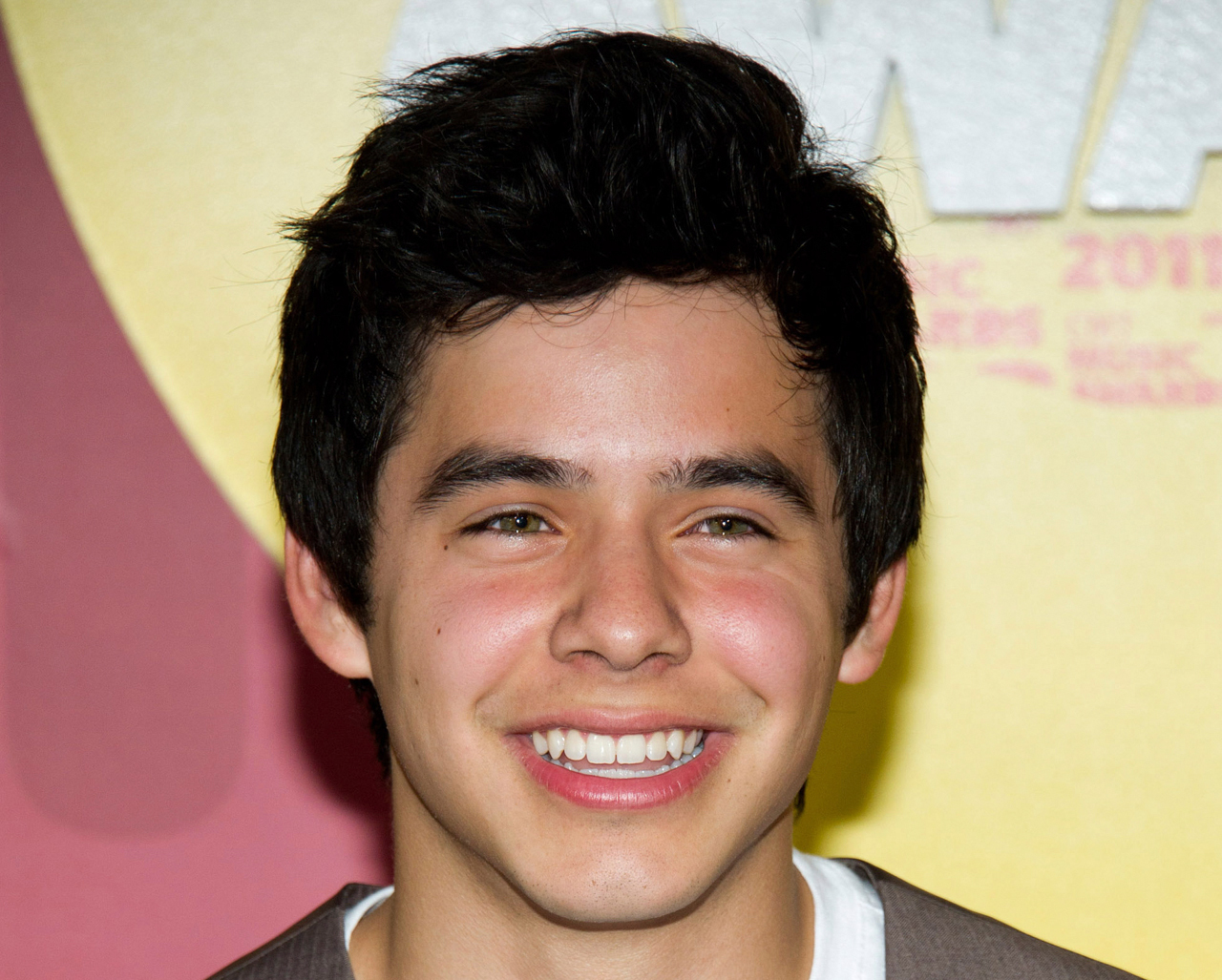 (CBS) Don't expect to hear much from David Archuleta until 2014. The "American Idol" runner-up is taking a two-year break from music to serve a mission for The Church of Jesus Christ of Latter-day Saints.

The 20-year-old "Idol" alum announced the news during a Christmas concert Monday in Salt Lake City.

"It's not because someone told me that I'm supposed to do it, and not because I no longer want to do music, but because it's the feeling that I've felt I need to do this with my life," Archuleta told the crowd.

Still, the decision didn't come easy for Archuleta. Video footage shows him crying as he tells the audience about his plans.

There's no word on where Archuleta will go on his church mission. He'll join more than 52,000 church members currently doing missions around the world.

Archuleta's most recent album, "The Other Side of Down," came out in 2010.