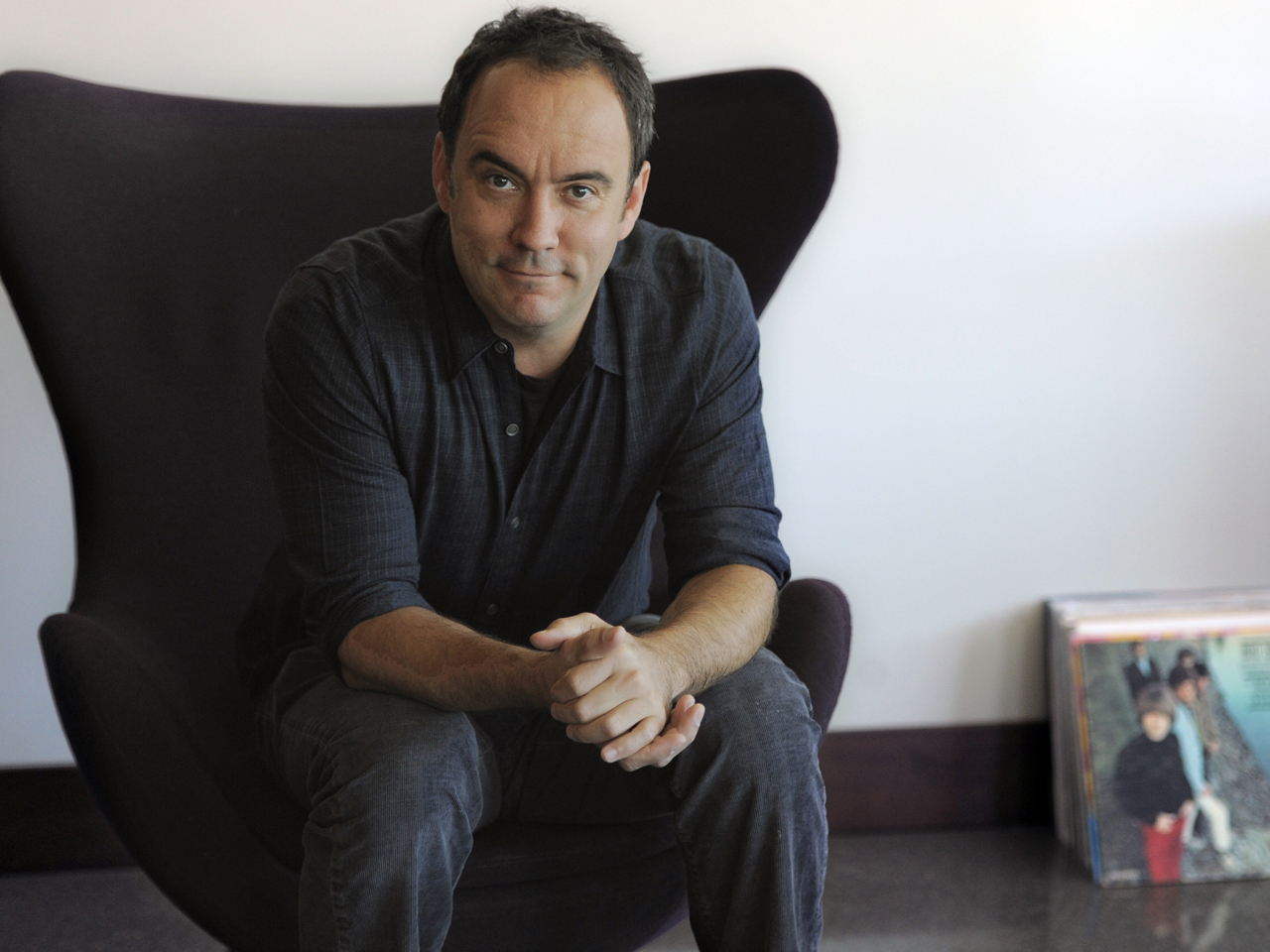 (CBS News) Dave Matthews Band has landed its sixth consecutive chart-topping album with "Away From the World," which sold 266,000 copies in its first week.

The group has become the first in chart history to have six straight studio albums debut atop the Billboard chart. Dave Matthews Band's previous release, 2009's "Big Whiskey and the GrooGrux King," opened in the top slot with 424,000 copies.

Is second place this week is Little Big Town's "Tornado," followed by a series of other new releases: Bob Dylan's "Tempest," the Avett Brothers' "The Carpenter," the xx's "Coexist" and ZZ Top's "La Futura."

Dave Matthews Band has a few appearances coming up, including a performance at Farm Aid on Saturday.

Check out one of the new DMB songs below: