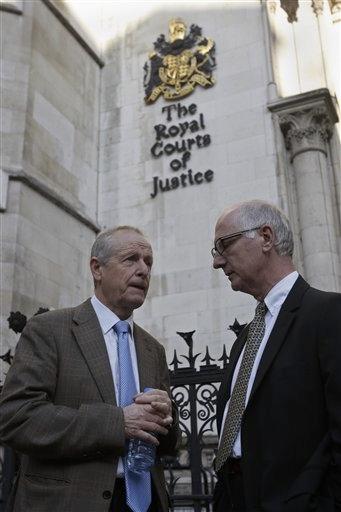 Dave Chappelle told Oprah Winfrey he was stressed out and not crazy or on drugs when he abruptly left his hit Comedy Central show last spring during production.

In his first television interview since ditching "Chappelle's Show" in May, the comedian said that after he signed a $50 million deal for the third and fourth seasons in August 2004, too many people were trying to control him and his show.

"I wasn't crazy but it is incredibly stressful," Chappelle, 32, said during his appearance on "The Oprah Winfrey Show" that aired Friday.

"I felt in a lot of instances I was deliberately being put through stress because when you're a guy who generates money, people have a vested interested in controlling you," Chappelle said.

Last May, with the premiere date looming for the third season, Chappelle stunned his fans and the entertainment industry by leaving the show in mid-production. He spent two weeks in South Africa before returning home to his farm near Yellow Springs, Ohio, about 75 miles northeast of Cincinnati. Chappelle has since resumed performing live standup.

The provocative comedian denied reports that his mysterious departure was caused by mental or drug problems. But he told Winfrey that other people were trying to get him to take psychotic medication when he decided to leave the show and country, without telling anyone except his brother before he left.

Chappelle stressed that the fame that grew as his show became increasingly popular wasn't the problem, but the environment he faced at work.

"I would go to work on the show and I felt awful every day, that's not the way it was" he said. "I felt like some kind of prostitute or something. If I feel so bad, why keep on showing up to this place? I'm going to Africa. The hardest thing to do is to be true to yourself, especially when everybody is watching."

The comedian did not rule out returning to film the rest of the third and fourth seasons of "Chappelle's Show" but only under certain circumstances. For example, Chappelle said he would like to donate a portion of the proceeds from DVD sales to the less fortunate.

The status of his show has hung in limbo since May. Comedy Central announced in December that four half-hour episodes of "Chappelle's Show" — based on what Chappelle taped before leaving the production — will premiere in weekly airings this spring. A full season would have been between 10 and 13 episodes.

Comedy Central said in a statement Friday that "Dave is a comedic genius whose work we truly value, and the door is always open to him."
By Anna Johnson