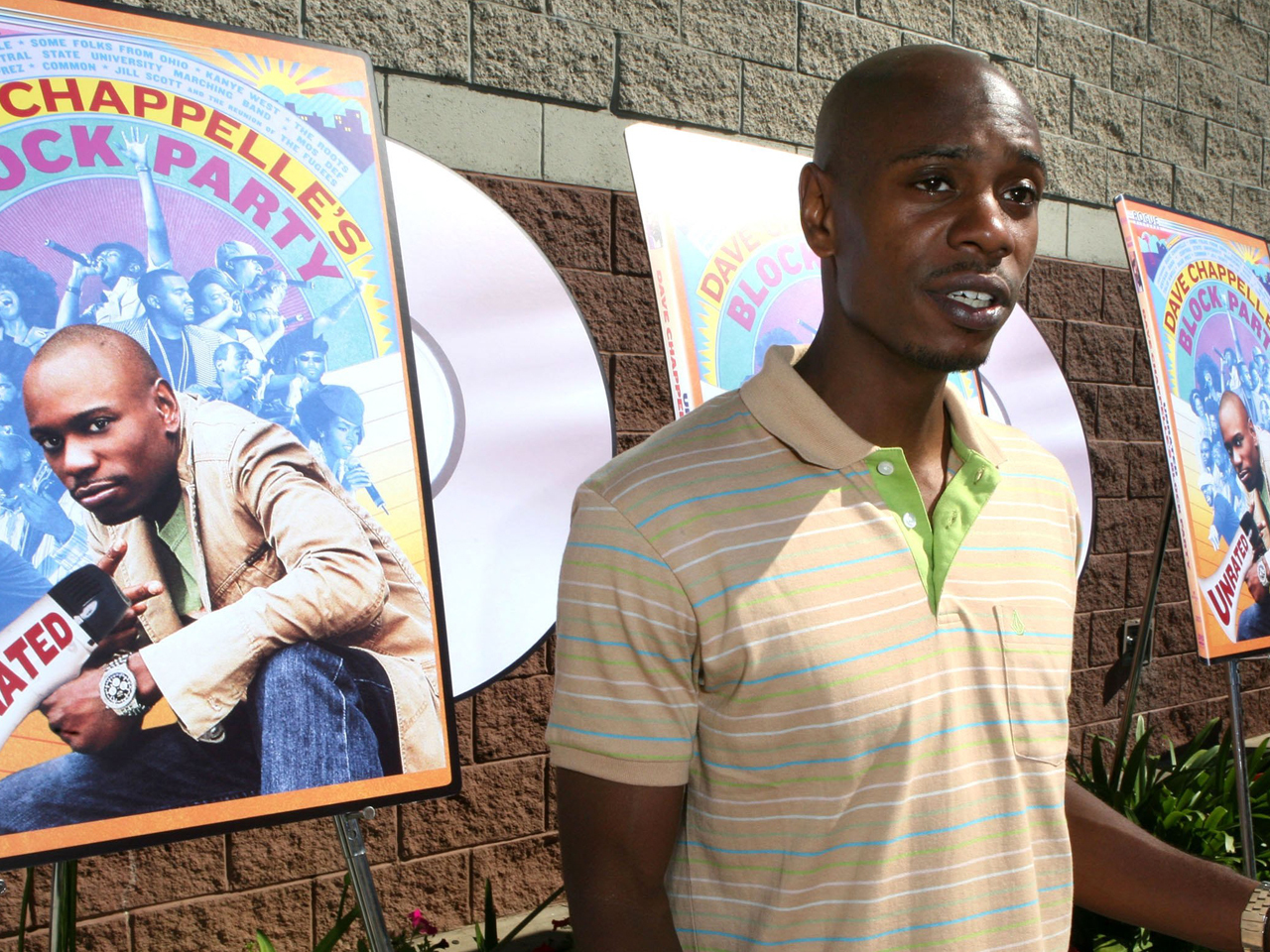 Fans are upset after Dave Chappelle stopped his headlining set at a Connecticut comedy show because of hecklers and left the stage after telling only a few jokes.

Chappelle was the closing act Thursday night at the Oddball Comedy & Curiosity Festival at the Comcast Theatre in Hartford.

Fans say he stopped his routine after only a few minutes. He sat on a stool making comments about the situation and responding to hecklers until the end of what apparently was his contractually mandated time on stage.

The Oddball Fest posted a tweet asking Hartford to "pipe down and let Dave Chappelle do his thing!"

A fan's video footage from the night shows Chappelle telling the crowd, "All right, you guys. I like some of you, I hate some of you. I forgive some of you, but I don't forgive all of you, You guys have totally ruined my chances of running for Congress or something."

Some fans say the whole thing was awkward, and some say they should get refunds.

A representative for Chappelle couldn't be reached Friday.