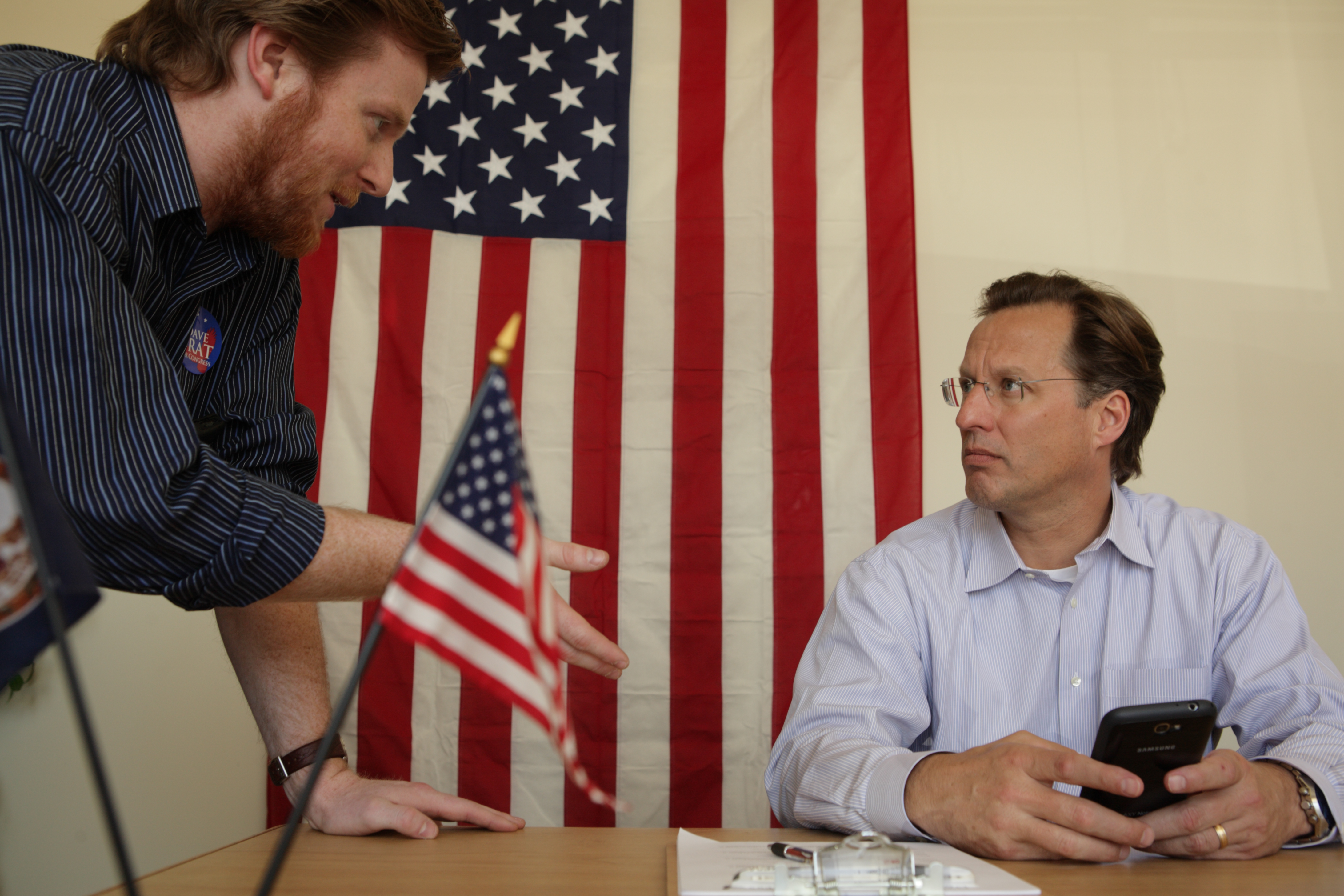 Brat, a Tea Party favorite, has since hired a new campaign manager. After many grueling 20-hour days, the 23-year-old campaign whiz who lost 25 pounds during the primary campaign said he simply needed a break.

One week after handing Cantor a humiliating defeat, Werrell says it still hasn't fully sunk in.

He wasn't even a year out of Haverford College when he received a call asking him to help unseat one of the most powerful men in Congress. After a job interview at a Panera restaurant, Werrell was given the keys to David Brat's shoestring campaign.

"We had three people working in the same space, and then volunteers coming," Werrell said. "It wasn't this machine, establishment machine kind of political campaign. It was the people who were doing it."

The campaign was vastly outspent, yet still won with 56 percent of the vote. It was hailed as the political upset of the century, but that victory came with a price.

The self-described libertarian's social media accounts were scowered for controversial statements. One blogger called him a "smug baby" whose Facebook page was a "cesspool of contrarian B.S." And when those posts started disappearing, it didn't go unnoticed.

"The night of the election, I had about a bazillion notifications, so I just took all my social media down," Werrell said.

"What exactly were you trying to say about Trayvon Martin and abortion?" Reid asked.

"Would it be fair to say, at least politically, that sometimes you're an angry young man?" Reid asked.

"I don't think angry. My goal is always to stimulate discussion, and after learning what I've learned doing this race, I would never ever consider using the same rhetoric ever again, to start a discussion," Werrell said.

The searing experience, he said, is part of the reason he doesn't want work for Brat in Washington -- if he wins the congressional seat in November.

"I try to stay humble and all that stuff, and then the name calling because they don't agree with me on some issues, it really irritates me. And that irritates the American people too. We're sick of it!" Werrell said.

He knows how to run a campaign and win, and he might run for office himself at some point.

"It's not something I'm ruling out. I used to be much more enthusiastic about running for office until (I saw) politics from the inside," Werell said, laughing.

Preview: Jane Fonda's Note to Self