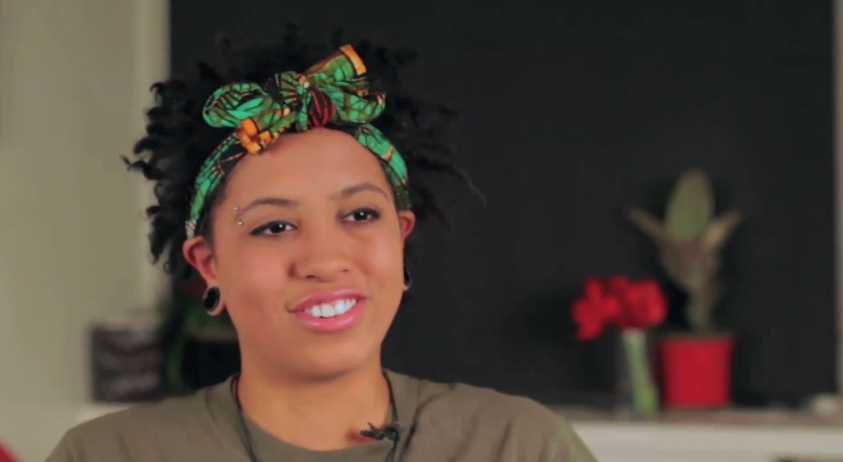 Chiara de Blasio, the daughter of Mayor-elect Bill de Blasio and incoming first lady Chirlane McCray, opened up about her battle with drug use and depression.

In the 5-minute video, which was released by the de Blasio transition team less than a week before the mayor's inauguration, 19-year-old Chiara reflects on her depression and her alcohol and marijuana abuse in college.

Chiaro explains that she battled clinical depression for nearly “her entire adolescence” and that substance abuse emerged from that struggle.

With group therapy and the support of her family, Chiara was able to overcome her drug abuse.

"Getting sober is always a positive thing," she said in the video.

Chiara said she is sharing her personal story to help others who are battling depression and substance abuse during the holiday season.