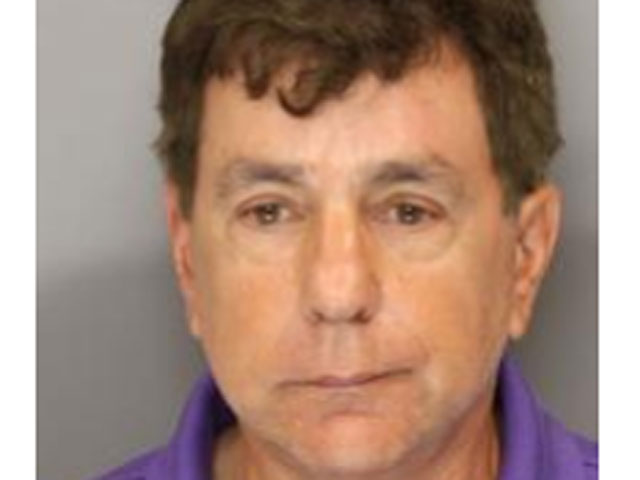 (CBS/AP) ATLANTA - An author of legal thrillers and a fantasy trilogy, Mitchell Gross, who's charged with scamming millions of dollars from two women he met on a Jewish dating site, is planning to plead guilty to some charges.

Gross, whose books include the suspense story "Circle of Lies," was charged in October with duping the women into investing about $4.4 million in a sham company he set up, then using some of the money to buy expensive artwork, a luxury car and a golf club membership.

The 61-year-old author pleaded not guilty to the charges at a court hearing in October.

Gross' attorney Jerry Froelich declined to say which charges his client would plead to at a federal court hearing next Tuesday. The wire fraud and money laundering charges he faces could carry a maximum prison sentence of decades behind bars.

Authorities said Gross began a romantic relationship with a woman identified in court documents as "R.J.," but identified in court as Robbie Johnson. They met through an online Jewish dating site around June 2006 and he bragged about making a lot of money by investing with a broker named "Michael Johnson" who was employed by "The Merrill Company," the records show.

The woman called the broker to talk about the investments, but it was actually Gross speaking in a disguised voice on the other line, prosecutors said. "R.J." then wired close to $3 million to an account she believed belonged to the company but which actually did not exist, prosecutors said. Gross concealed the scheme by sending her phony tax forms and account statements, they added.

Then, investigators said they discovered he was using the woman's funds to repay an ex-girlfriend, identified as "J.S." She was earlier duped into investing at least $1.4 million with the phony firm, prosecutors said.

Johnson, a Florida real estate agent, claimed in a March 2008 lawsuit against Gross that soon after meeting her online, he falsely told her that celebrities had optioned his books and that he had fallen in love with her. They took vacations together to Japan, Panama and Brazil, and Johnson hosted a "Meet Mitch" party to introduce him to her friends.

Mitchell Gross' true identity is definitely hard to pin down.