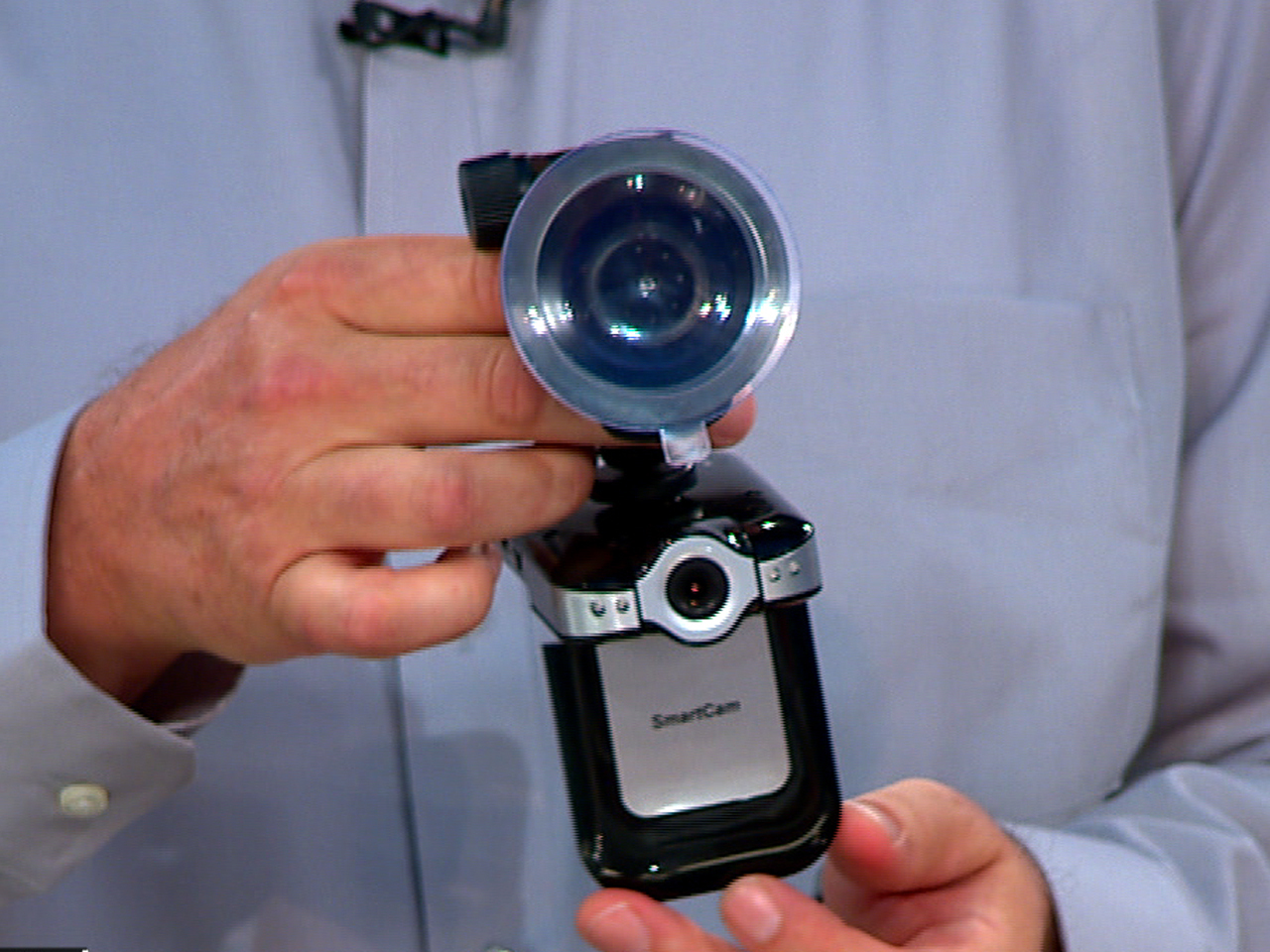 (CBS News) Cameras seem to be everywhere these days, and now they're showing up on the dashboards of cars -- not just in emergency vehicles, but in those of ordinary motorists.

Some drivers (as is the case in Russia) have been early adopters of dashboard cam technology for self-protection. The cameras provide visual proof to fend off charges from possibly-corrupt police officers, as well as protection against insurance scammers who often stage "accidents."

Watch Anthony Mason's report on some of these incidents captured on video in the player below.

Insurance companies in the U.S. do not yet provide incentives (as do those in Europe) for drivers who use dash cams. But with many videos appearing online that document incidents of road rage and other unsafe or outrageous behaviors, that could change soon.

Bill Gremminger, a former truck driver, started a company called DashCamUSA.com because he saw a market for these kinds of devices. Cameras can be purchased for around $100 to $150.

"When you're driving, you have lots of different people watching you," Gremminger said. "You want to protect your record, at least as a professional driver. It's a perfect equalizer. They're total recall, is what they are."

However, there are some restrictions to these devices that consumers should be aware of, according to Rikki Klieman, a CBS News legal analyst.

The camera footage may be admissible in court, Klieman said, but motorists should take care in how the cameras are installed. "It is legal and you can put them on your dashboard," she explained. "You can put them on your windshield, which is where most drivers would put them. There are certain restrictions -- 5-inch square on the driver's side, 7-inch square on the passenger side. That's so you don't become a reckless driver and that you have visibility."

Another important consideration is the question of electronic eavesdropping. "There are some states which will say that if you record someone without their consent, then you may have a problem," she said. "So you'd better know your state law."

For more on the technology and for tips on its use, watch the full "CBS This Morning: Saturday" report above.