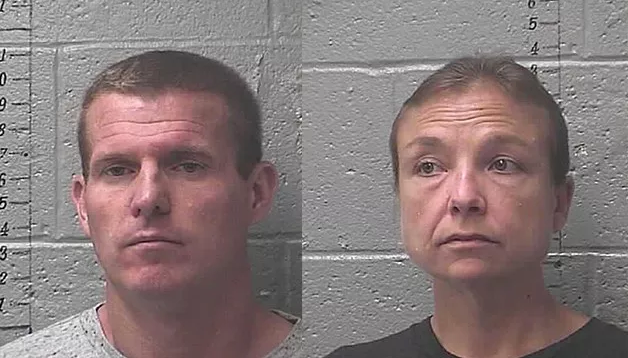 Four children were found Tuesday inside rooms "smaller than a jail cell" with no windows, lighting or plumbing at a Farmington, Missouri, home, police said. Daryl Justen Head, 38, and Laura Cheatham, 38, are both charged with multiple counts of kidnapping and endangering the welfare of a child, CBS St. Louis affiliate KMOV reports.

Police told KMOV-TV they received a hotline call about children being kept inside rooms that were shut with plywood and screws. The man initially would not open the door to police, and when officers entered, they found the woman removing screws and plywood that covered the entrance to several rooms, KMOV-TV reports.

Three girls and a boy, ages 5 to 12, eventually emerged from those "specially constructed" rooms. The rooms were described as having no lighting, and no access to water or toilet facilities.

"I've seen some pretty nasty things, but nothing this deplorable," said St. Francois Sheriff Daniel Bullock. "This is the kind of thing that happens somewhere else, not here."

KMOV-TV says the children appear to be in relatively good health.