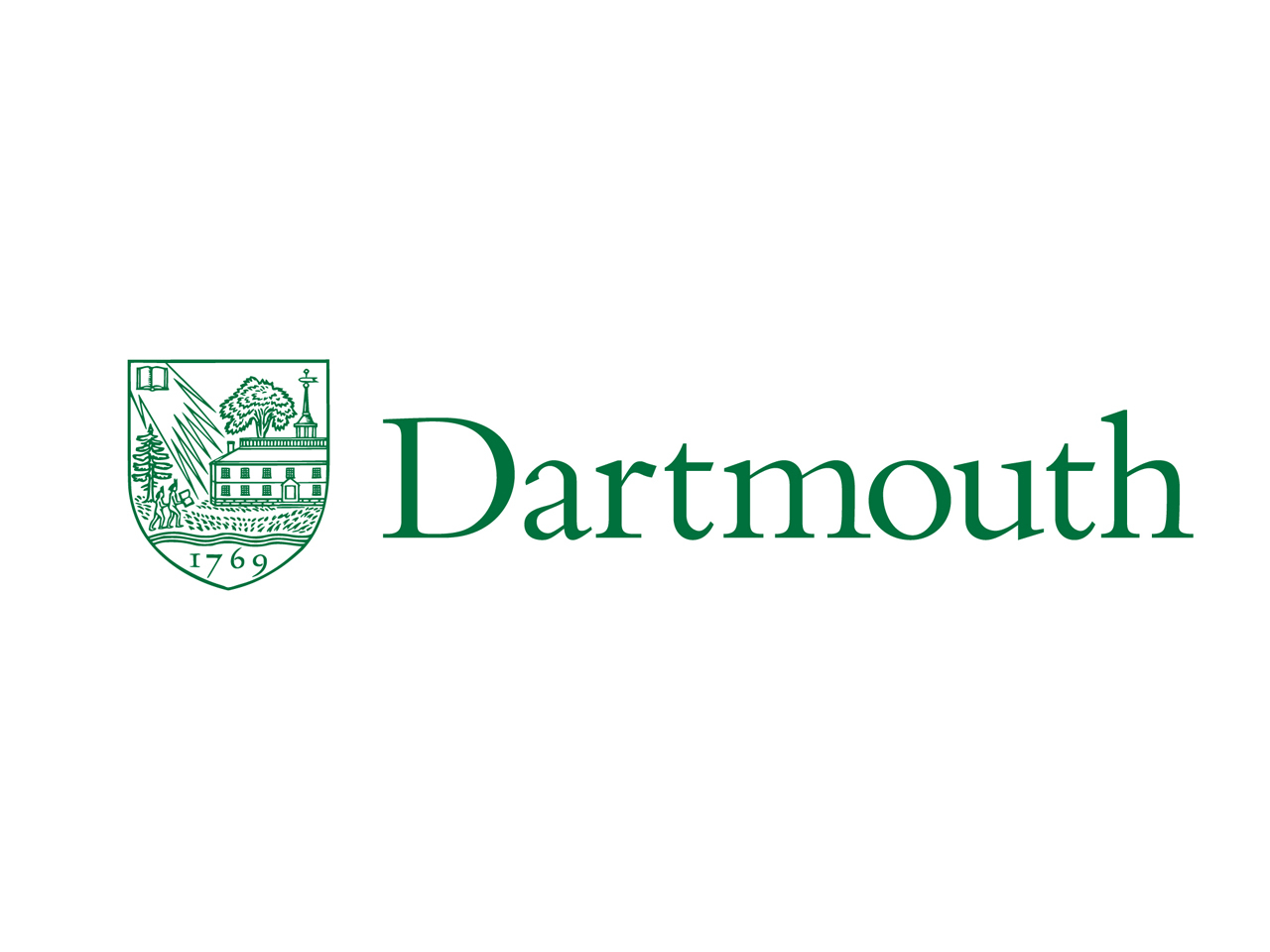 CONCORD, N.H. Dartmouth College is canceling classes for a day after students who staged a protest decrying homophobia, sexual assault and racism on campus were threatened online.

Hundreds of high school seniors deciding whether to attend the Ivy League college in Hanover, N.H., were watching a student performance Friday when about 15 students burst in chanting "Dartmouth has a problem!" That led to online threats being made against the protesters and their perceived supporters.

College spokesman Justin Anderson says threats of bodily harm were made against protesters and others who had nothing to do with the protest. He says some targeted people because of sexual orientation or race.