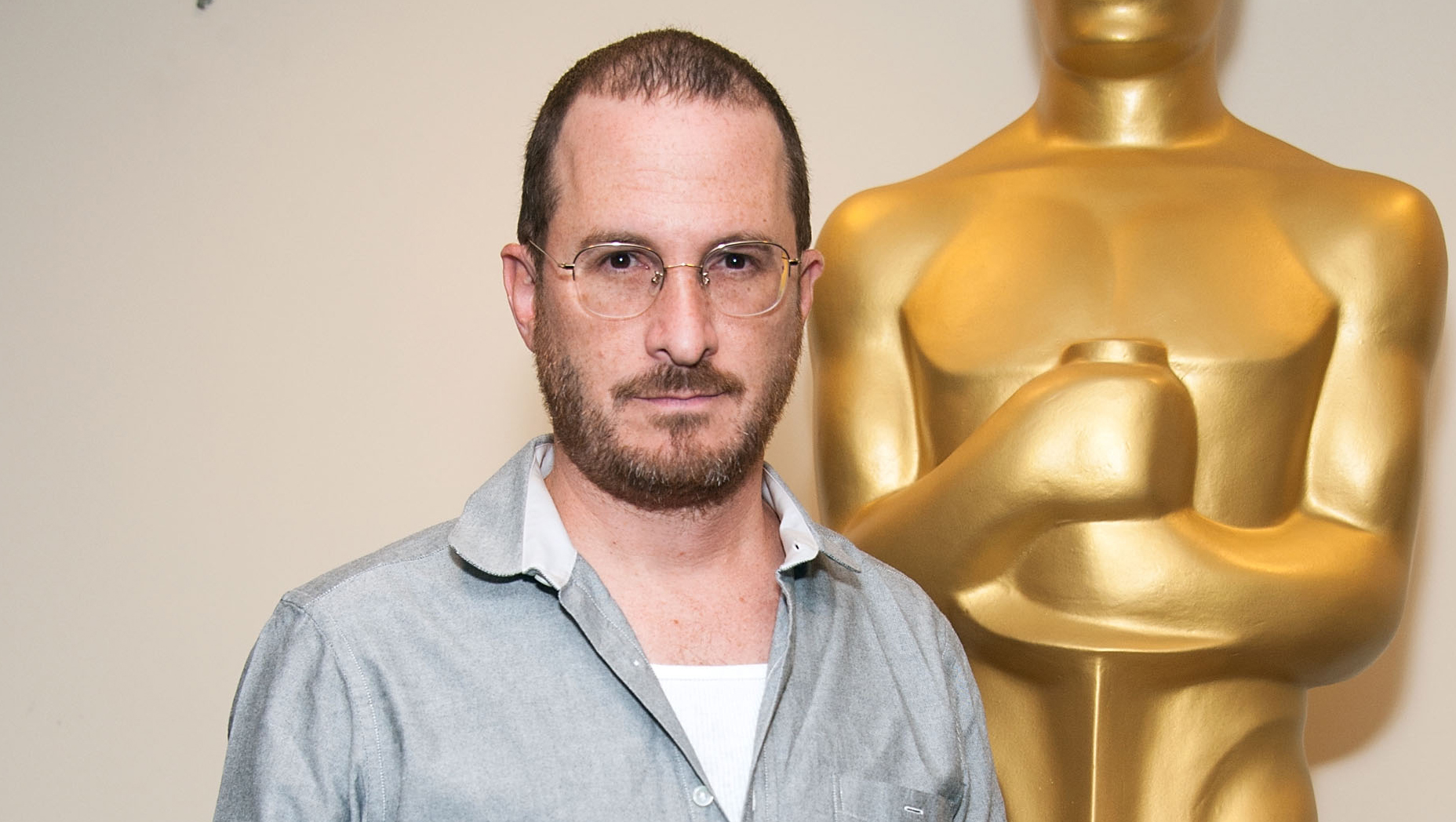 American director Darren Aronofsky has been chosen to lead the jury at the Berlin International Film Festival in February.

Organizers of the festival announced Aronofsky's choice as jury president Tuesday but didn't say who else will be in the group choosing the winner of its top Golden Bear award. The event -- the first of the year's major European film festivals -- runs from Feb. 5-15.

The 45-year-old director of movies including "Noah," "Black Swan" and "The Wrestler" said in a statement issued by the festival that he is "looking forward to watching the latest from the greatest in one of the great cities on the planet."

Aronofsky has also directed the films "Requiem for a Dream" and "Pi."

The jury at the 2014 Berlin festival was headed by "Brokeback Mountain" producer James Schamus.