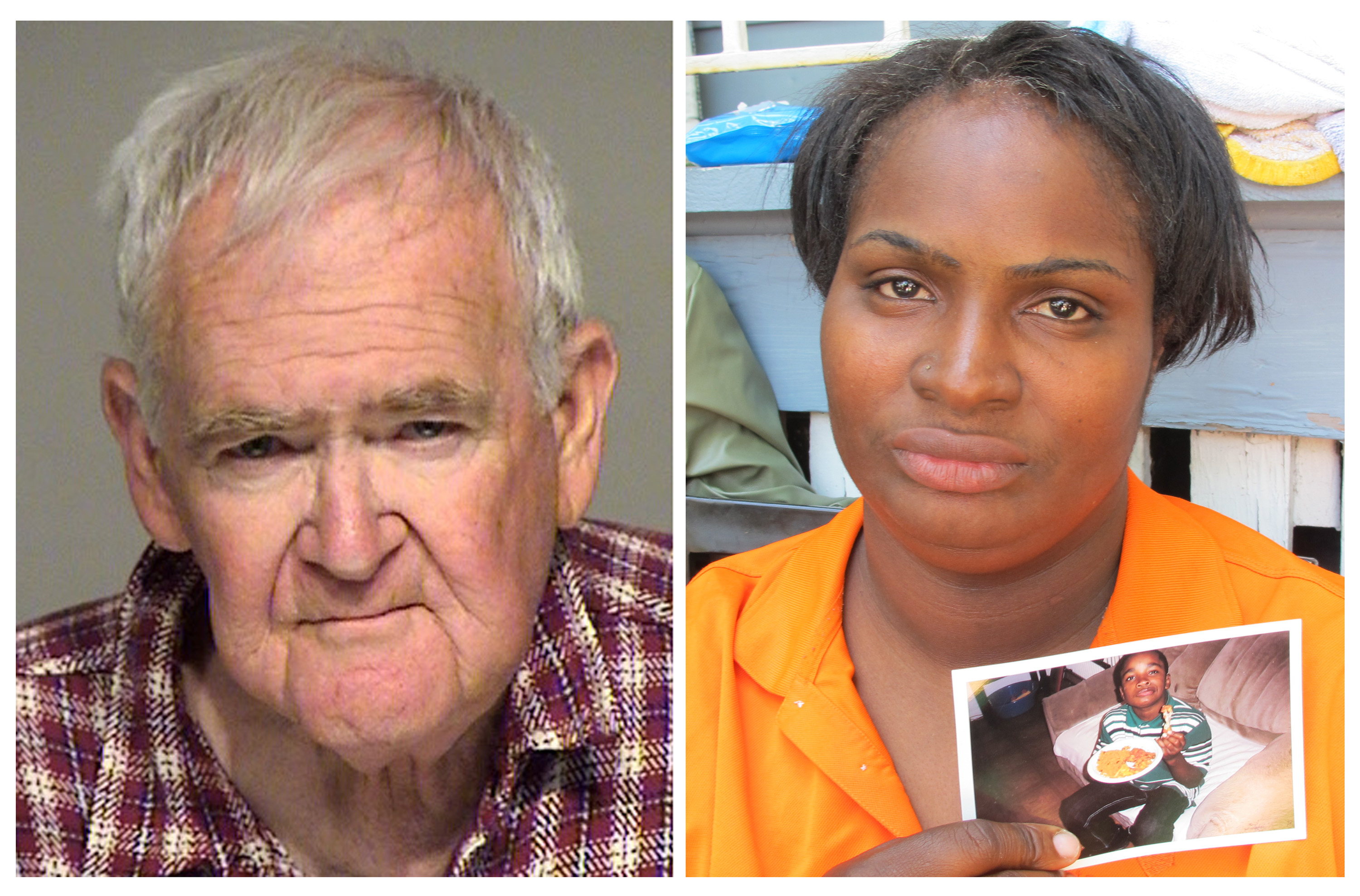 (CBS/AP) MILWAUKEE- A 76-year-old Milwaukee man who shot and killed his teen neighbor, Darius Simmons, after accusing the boy of burglary has been sentenced to life in prison with no chance of parole. John H. Spooner was convicted last week of first-degree intentional homicide. He acknowledged shooting the 13-year-old in the chest last year while the teen's mother watched.

Darius' mother, Patricia Larry, says justice was served when the jury rejected Spooner's insanity plea. She still has a pending wrongful-death lawsuit against the shooter.

Some of Spooner's shotguns were stolen in a break-in at his home two days before he killed Darius. Spooner told the jury he suspected the teen in the theft. Police said they searched Darius' home and didn't find the weapons.

The shooting was captured on a security camera video and was entered into evidence during the trial.

Complete coverage of the Darius Simmons murder on Crimesider

Did a photograph posted on social media lead to a man's death?
Thanks for reading CBS NEWS.
Create your free account or log in
for more features.
View CBS News In
CBS News App Open
Chrome Safari Continue
Be the first to know
Get browser notifications for breaking news, live events, and exclusive reporting.