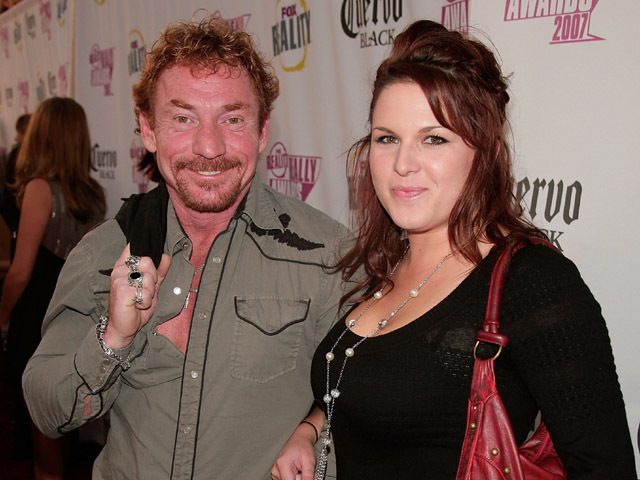 NEW YORK (CBS) Danny Bonaduce has tied the knot for the third time.

The former "Partridge Family" star wed his girlfriend, Amy Railsback, on Nov. 22 in a private ceremony at the Four Seasons hotel in Maui.

Bonaduce confirmed the news and shared a few pictures from the big day on his website.

Bonaduce, 51, proposed to Railsback, 28, a former teacher who now works as his manager, with a skull and cross bones ring last March, according to US magazine.

Bonaduce, who rose to fame in the 1970s playing Danny Partridge on "The Partridge Family," recently starred in a VH1 reality that showcased his struggles with alcoholism called "Breaking Bonaduce."