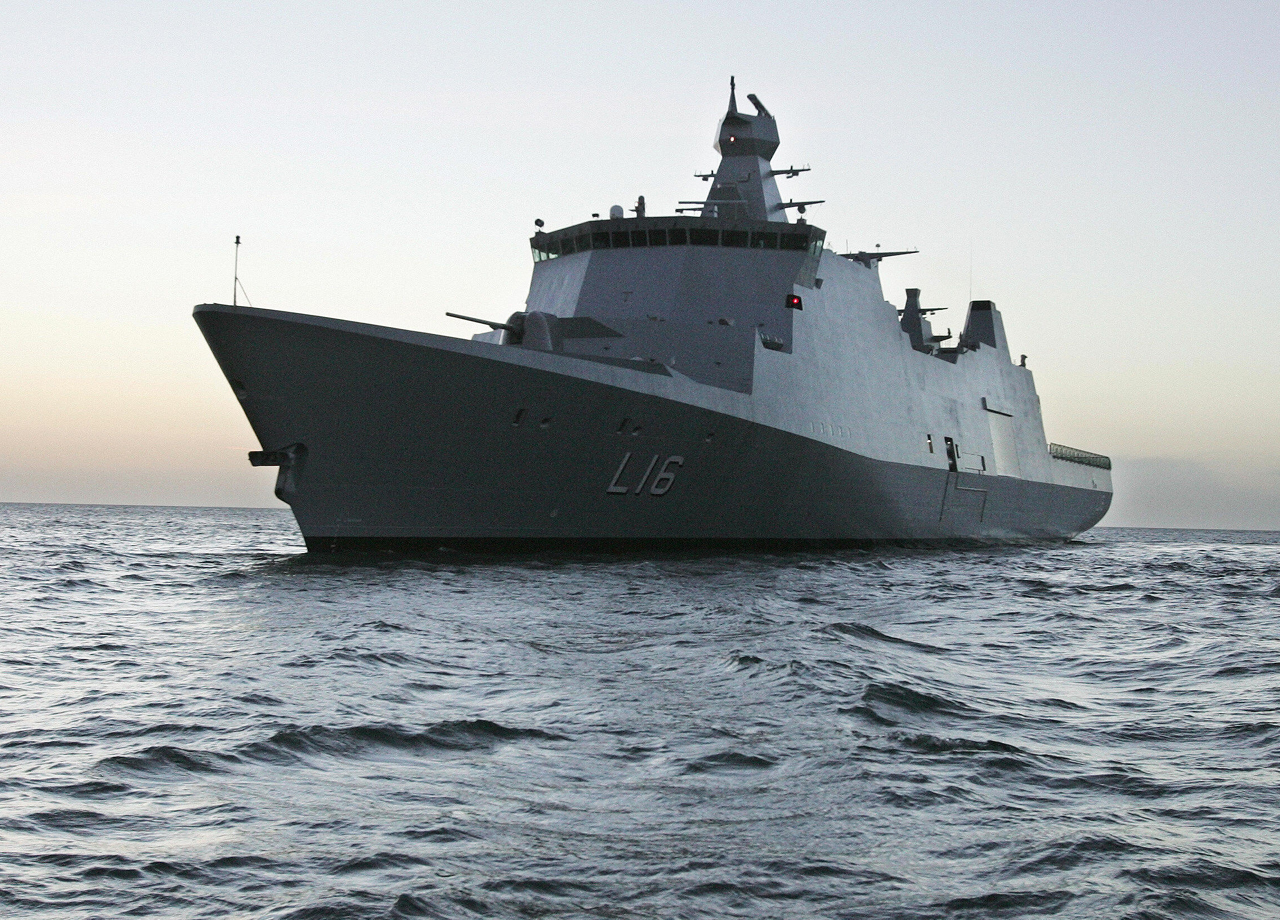 COPENHAGEN, Denmark - Two hostages were killed as a Danish warship intercepted a cargo vessel that had been hijacked by pirates off Somalia's coast, Denmark's Navy said Tuesday.

The Danish ship HDMS Absalon had been following the hijacked vessel for several days and tried to stop it Monday when it started moving away from the coast, the navy said.

The pirates surrendered and the Danes took control of the ship.

As they boarded the vessel, they found 17 suspected pirates and 18 hostages, Nielsen said. He declined to give their nationalities.

"Two of the hostages were found seriously injured and even with speedy assistance from Absalon's doctor, their lives could not be saved," the navy said in a statement.

It said it wasn't clear how the hostages were injured.