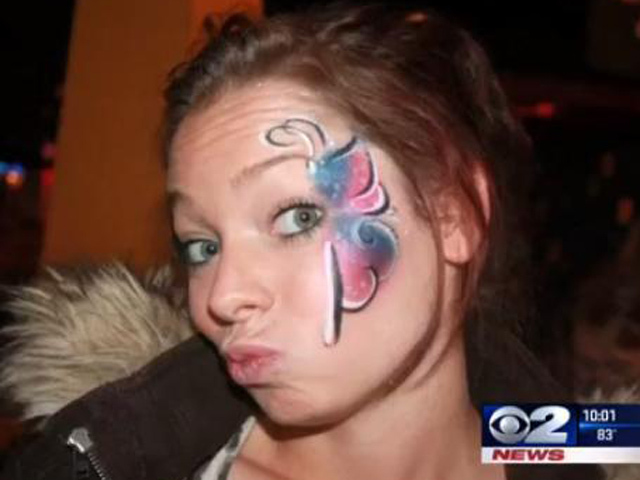 According to CBS affiliate KUTV, The DA's office revised over 3,800 pages of evidence, witnesses' statements and accident reconstruction reports to uncover the misconduct of detectives Kevin Salmon and Shaun Cowley.

The officers were reportedly doing a narcotics surveillance on Nov. 2 in separate cars when Salmon spotted Willard buying drugs from a dealer. Cowley allegedly joined Salmon and approached Willard, who was in her car.

Cowley allegedly saw Willard pop a black substance in her mouth and thought it was the drug she just purchased.

According to KUTV, a medical examiner's report didn't indicate Willard swallowed any drugs and investigators found the narcotics in the car's door.

The detectives then asked Willard to open the door and spit out the drug but she refused and remained inside the locked vehicle with the windows up.

Officers reportedly tried to break the windows but couldn't do it, Cowley went to his car to grab a tool that will help him break it but when he returned, Willard had put the car in reverse and started driving towards him. She allegedly hit him, and fearing for his life, he fired a shot that killed her.

Gill reportedly said, "Two shots were fired by Det. Cowley. The first and fatal shot went through the rear passenger window and in between the head rest in the car and the metal pillar separating the passenger window and the rear window... This shot struck Ms. Willard on the top left of her head as her head was leaning to the left."

Cowley reportedly fired his gun again into the car while Salmon fired four times, one of the shots hitting Willard in the chin.

The DA's final report states that Willard wasn't driving fast enough to endanger them. Additionally, the bullet trajectory evidence proves that Cowley was not standing behind the car but beside it.

After finding the deadly shooting unjustified, the D.A. will move into the next phase of the investigation, which is to determine if the officers should be criminally charged.

Simon and Cowley remain on paid administrative leave, as West Valley police complete the final stages of their own investigation, according to the station.

Willard's family has filed a wrongful death lawsuit against the city and police officers, calling her death an "execution."