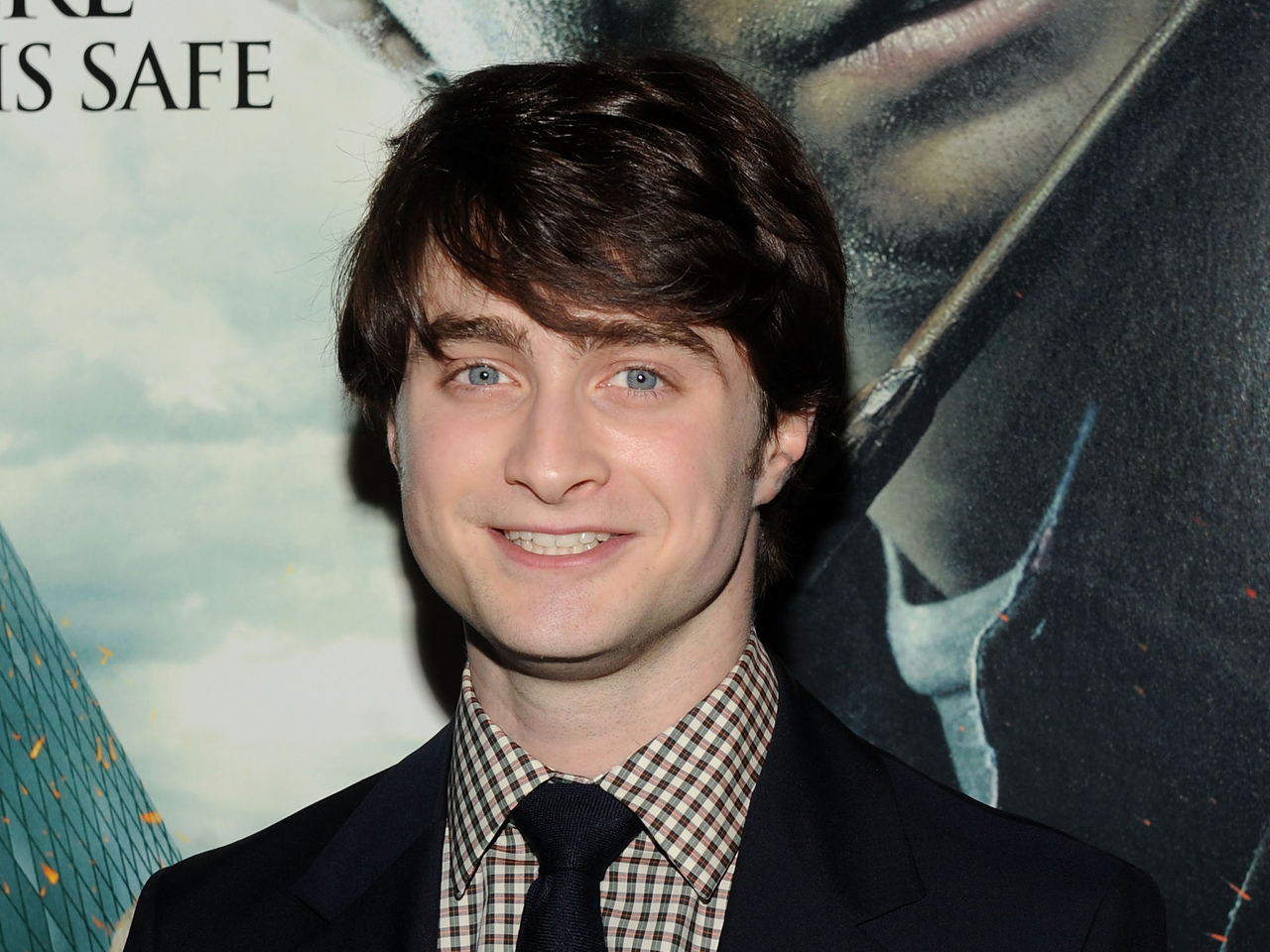 (CBS) Looks like Daniel Radcliffe is over playing "the boy who lived." The actor said that when heard rumors of a new "Harry Potter" book, he texted author J.K. Rowling to set the record straight.

"I was worried! I texted her. I said, 'Look, is this true? Are you writing another book?!'" Radcliffe told Celebuzz at the Gotham magazine cover party in New York on Monday night.

"She wrote back that she was so pleased with my performance in 'Harry Potter 7: Part 1' that as a reward, she promised to never write another book about Harry," he continued, the report says, with "a sigh of relief."

Radcliffe added that he's been so busy performing on Broadway that he barely has time to think about the summer release of "Harry Potter and the Deathly Hallows: Part 2."

"I've been so busy with 'How to Succeed in Business Without Really Trying' that I haven't been thinking about Harry. In a few months, I'll have to flip the switch and get back into Potter mode for a few days, but right now there isn't time to be nostalgic about it," he said.

The 21-year-old star also said he doesn't have the time or interest to think about the royal wedding this coming weekend.

"I won't be getting up at 4 a.m. to watch the wedding. I'll catch the highlights on CNN because they'll be running something 24/7," he told Celebuzz. "But back home, apparently everyone is most excited for the four-day weekend, not the wedding."