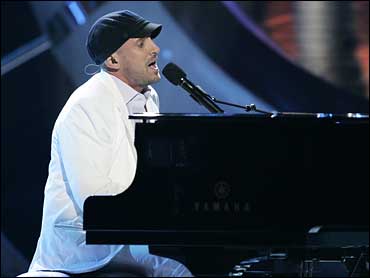 As far as one-hit wonders go, Daniel Powter is king of them all - for this decade, at least.

Powter, whose hit "Bad Day" reigned on top of the Billboard pop charts for five weeks in 2006, was named as the decade's top one-hit wonder by Billboard.

The magazine describes one-hit wonders as acts whose second hit did not reach the top 25; they only included acts from 2000 to 2007, since someone from last year might just be taking a break.