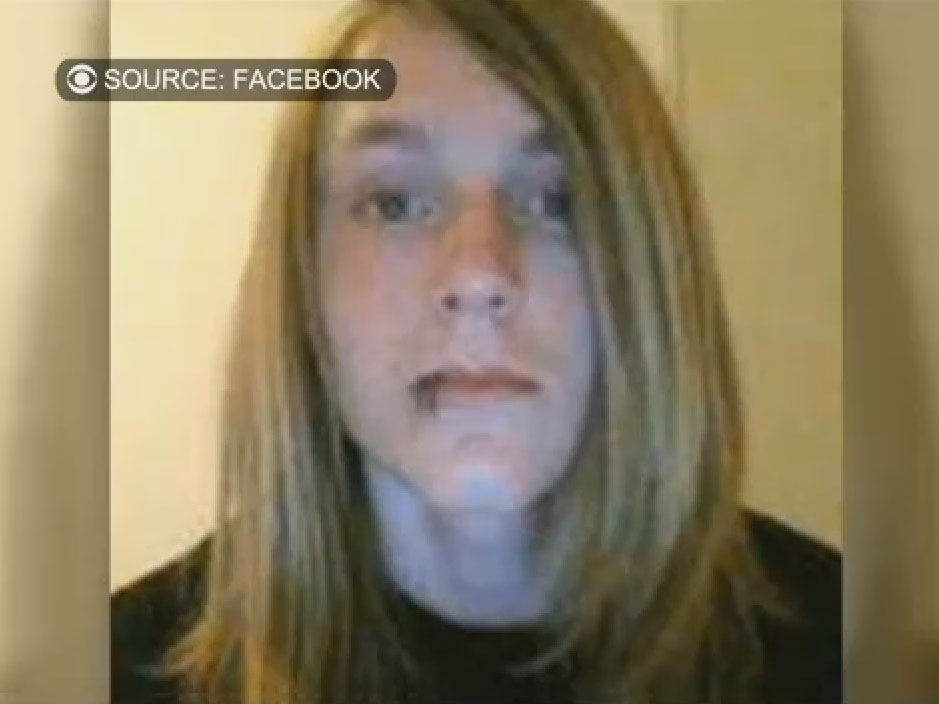 (CBS) DAVIS, Calif.-- Daniel Marsh, the 16-year-old who was honored for saving his father's life four years ago, has been accused of murdering an elderly couple, reported CBS Sacramento.

The documents also said that the charges have been enhanced due to the depravity of the alleged crime and the fact that Marsh supposedly tortured the victims and lay in wait to attack them, according to the station.

One of the victim's daughters said that none of her family members knew who Marsh was, reported CBS Sacramento.

Just four years ago, Marsh was honored by the Red Cross for saving his father's life as he was having a heart attack, said the station.

CBS Sacramento reported that Marsh's father lived two doors down from the victims in a condominium complex.