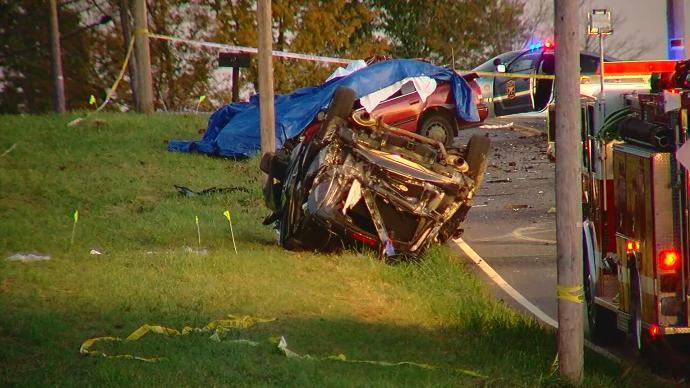 LOUISVILLE, Ky. -- Prosecutors in northern Kentucky have announced murder charges against a man blamed for a head-on traffic crash that killed five members of a family.

An arrest warrant says Greis admitted to consuming alcohol and marijuana before the crash.

Sanders said police investigators determined Greis was trying to pass another vehicle in a no-passing zone when he plowed into the vehicle carrying the victims.

Charges were announced shortly before the victims' funeral.

The circuit clerk's office could find no record of an attorney for Greis.