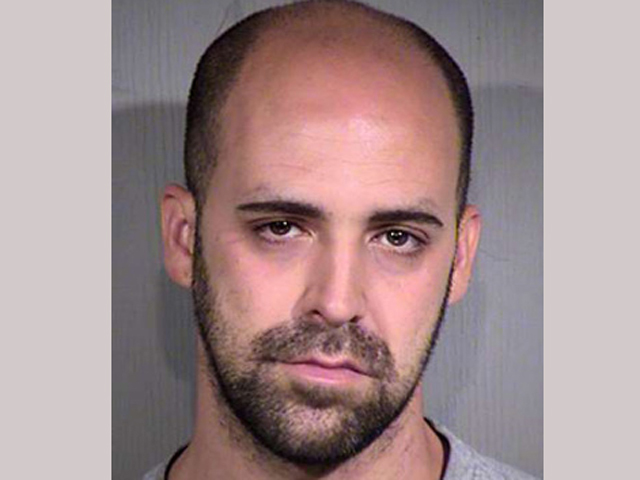 (CBS/AP) PHOENIX - A 31-year-old father whose infant son died after being left in a parked car in the Phoenix summertime heat has been arrested for allegedly smoking marijuana at the time, police said.

Police say 3-month-old Jamison Dean Gray died after his father had gone to a northeast Phoenix sports bar where he worked as a kitchen manager at about noon on Wednesday to check on business.

According to CBS affiliate KPHO, Gray allegedly smoked marijuana with another person and lost track of time while his son sat in the car. Outside temperatures were about 100 degrees.

When Gray remembered his son was outside, he went and grabbed the unresponsive infant from the vehicle, took him inside the bar, then called 911.

Gray and the first officer to arrive at the scene tried to revive the child before an ambulance arrived, Thompson said. The boy couldn't be revived.