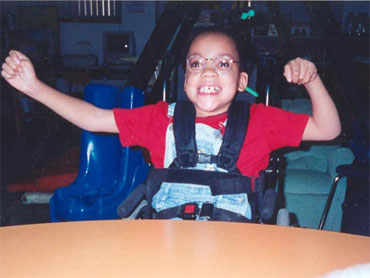 Prosecutors say the company defrauded the city of millions of dollars by not visiting needy families - then covering it up with false paperwork.

14-year-old Kelly, who had cerebral palsy, weighed less than half her expected weight when she was found dead in 2006, an expert witness for the prosecution testified. Officials also said she suffered from maggot-infested bedsores when she died.

"Danieal Kelly paid the ultimate price for these defendants' fraud, and we hope that this is some measure of justice for her and the other children who were the victims, really, of this fraud," Assistant U.S. Attorney Bea Witzleben said.

Kelly's mother is already in prison after previously pleading guilty to third-degree murder.