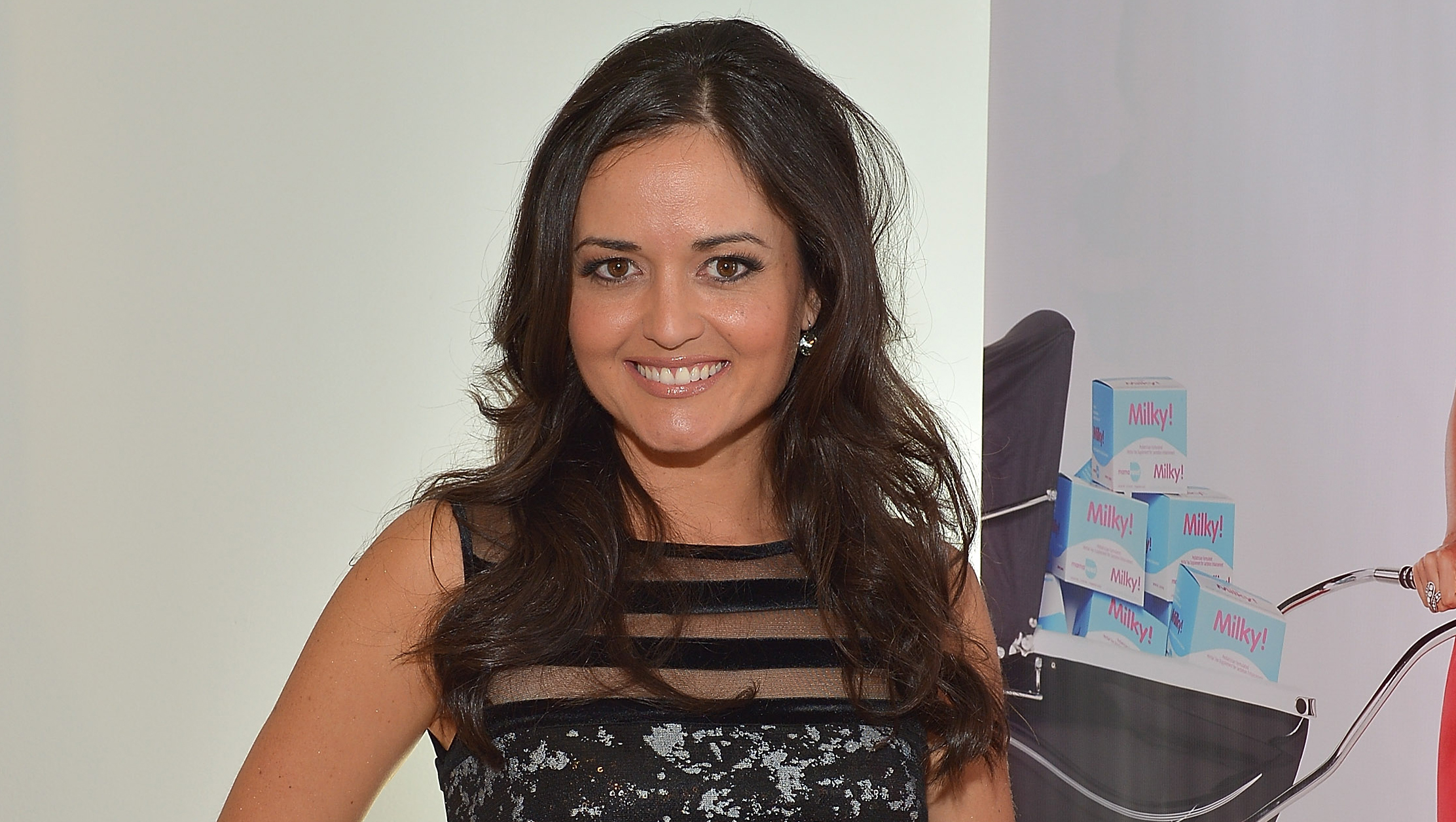 Danica McKellar has walked down the aisle a second time.

The former star of "The Wonder Years" wed lawyer Scott Sveslosky on Saturday on Kauai, Hawaii.

She announced the news on Twitter, writing, "Hey guys, I got married!! #dreamcometrue."

"It was absolutely magical," McKellar told People. "We were married at 6:30 a.m. in a sunrise ceremony. The forecast predicted rain, but there was not a drop of water in the clear sky. The sun came peaking up over the mountains just as I was walking down the aisle, alongside both my parents."

McKellar donned a gown designed by Alfred Angelo, according to People. They exchanged vows in front of 25 family members and friends.

The couple got engaged in July. McKeller was previously married to composer Mike Verta with whom shares a 4-year-old son named Draco.

"It's amazing. Every day is filled challenges and miracles. He's smart. He's interested in things. He's sensitive. He loves reading. I read to him every night," McKellar told CBS News in October. "It's my favorite thing to do with him."