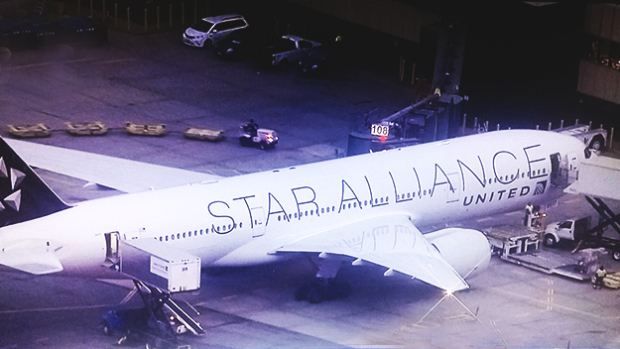 NEWARK, N.J. — Five flight attendants were injured Thursday when a flight headed for Beijing had to return to Newark Liberty International Airport due to heavy turbulence.

The flight turned around 45 minutes later.

“United flight 89 from Newark to Beijing returned to Newark today after encountering turbulence while in flight. The aircraft landed safely in Newark with 189 passengers and 16 crew members on board. Five crew members sustained injuries. Our team in Newark is reviewing the event.”

Their injuries were not critical, described as "bumps and bruises."

The airline has offered hotels in Newark for the evening. United said it will accommodate passengers on a flight to Beijing Friday morning.