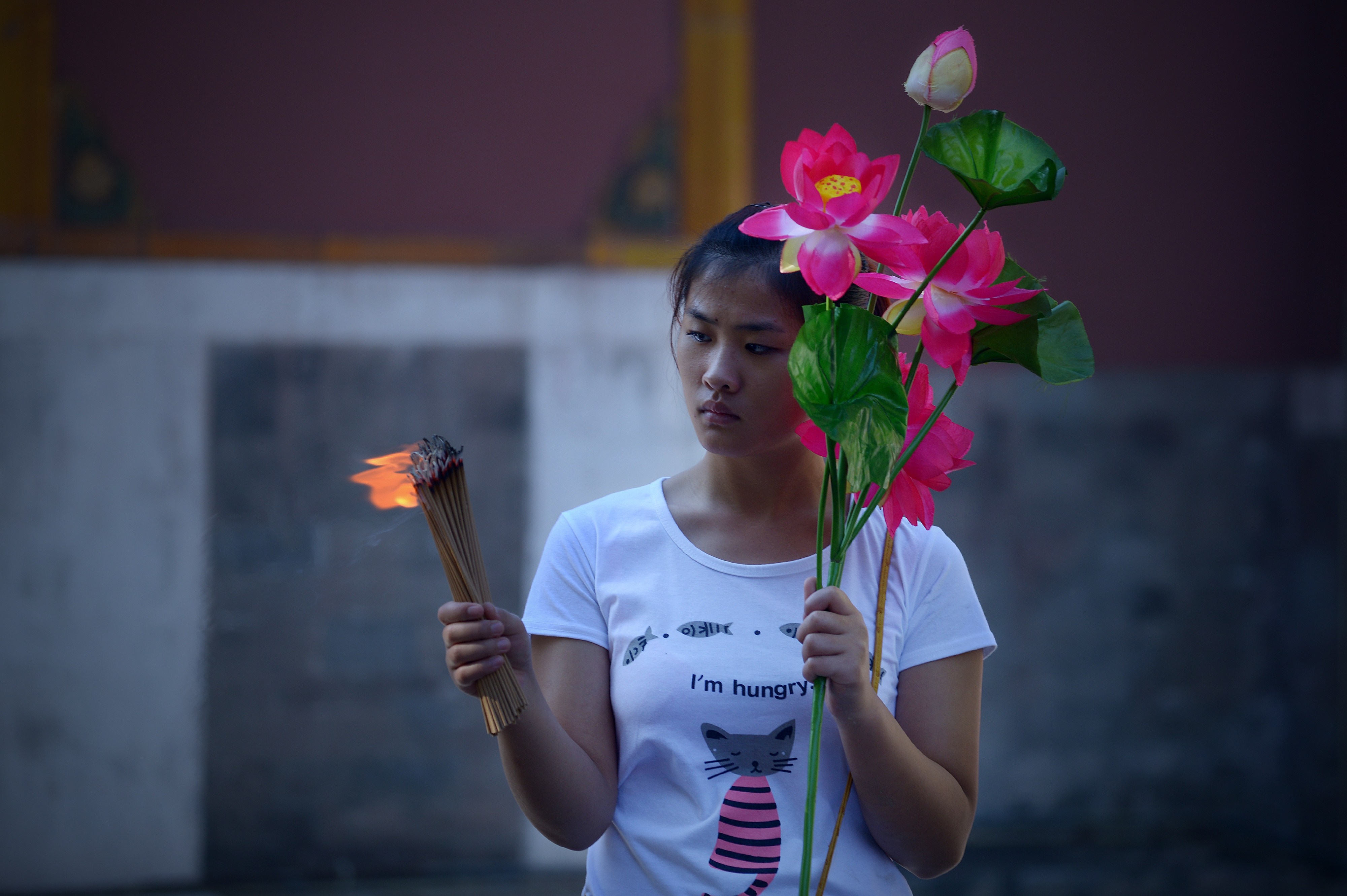 BEIJING- China is marking National Security Education Day with a poster warning young female government workers about dating handsome foreigners, who could turn out to have secret agendas.

The man, David, claims to be a visiting scholar, but he actually is a foreign spy who butters Xiao Li up with compliments on her beauty, bouquets of roses, fancy dinners and romantic walks in the park.

After Xiao Li provides David with secret internal documents from her job at a government propaganda office, the two are arrested. In one of the poster's final panels, Xiao Li is shown sitting handcuffed before two policemen, who tell her that she has a "shallow understanding of secrecy for a state employee."

A Beijing district government said in a statement that it would display the poster to educate its employees about keeping classified information confidential and reporting to state security agencies if they spot any spying activity. It said it would familiarize employees with ways to counter espionage.

The central government's inaugural National Security Education Day, which was last Friday, was meant to make people aware about security problems in China, and was marked by speeches and the distribution of materials.