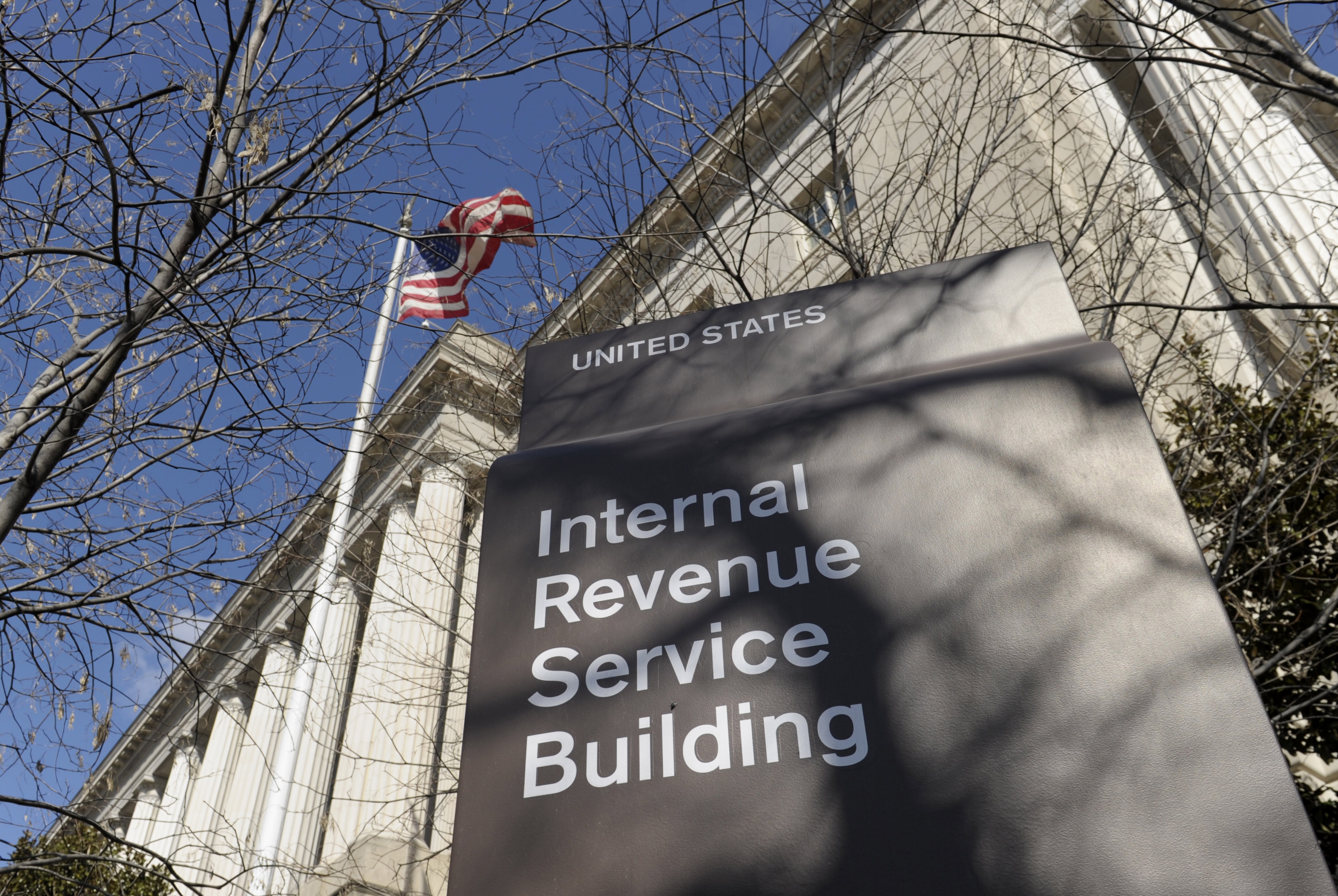 There's a new alert about a massive phone scam involving criminals posing as IRS agents. It's something you need to know about with the income tax filing deadline only a month and a half away.

The people behind this scam are calling at least 10,000 Americans every week, and federal investigators say they are absolutely ruthless, reports CBS News correspondent Chip Reid.

Al Cadenhead is senior pastor at Providence Baptist church in Charlotte, North Carolina. Last fall, he got a message on his cell phone from someone claiming to be with the IRS.

"Don't disregard this message as delay in calling us back might end up in a legal matter for you," the message said.

He did call back -- and it was the beginning of a terrifying ordeal.

"This woman gave me her name and her badge number and said she was informing me that they were filing a warrant for my arrest," Cadenhead said. "For tax fraud; and she started listing all the things they were going to do."

He said she told him they would freeze his accounts and put a lien on his house.

He did not believe he had done anything wrong, but the stakes were too high to fight.

"I don't want to cause embarrassment to my family, to my church. I'm retiring in a few months. This is not how I want to be remembered, being arrested," Cadenhead said.

So he reluctantly followed orders. Again and again he drove to his bank and withdrew money, then went to drug stores, where he bought prepaid debit cards. Finally, he read the scammers the PIN numbers on the cards -- all they needed to get the money.

His department is leading a multi-agency investigation.

Even Camus received a call demanding money on his home phone, but he didn't give them a chance.

"I told them their day would come," he said.

The perpetrators use technology that makes the caller ID show area code 202 -- for Washington, D.C., home of the IRS. Despite this, sources say, the calls are really coming from a sophisticated crime ring overseas.

"Investigations of this nature take a long time," Camus said.

Potentially even years, he said.

As for Cadenhead, he just wanted to forget about it.

When he'd realized been scammed, he said, he felt very embarrassed, but said his interview with CBS News would be a way to help other potential victims.

"The only benefit for me is that I have some satisfaction in knowing that maybe a few people can just hang up," Cadenhead said.

The IRS said if you get a call from someone claiming to be with the IRS demanding immediate payment and threatening you with arrest, you are being scammed and you need to hang up the phone.

Taxes 2022: Here's how to get an extension from the IRS