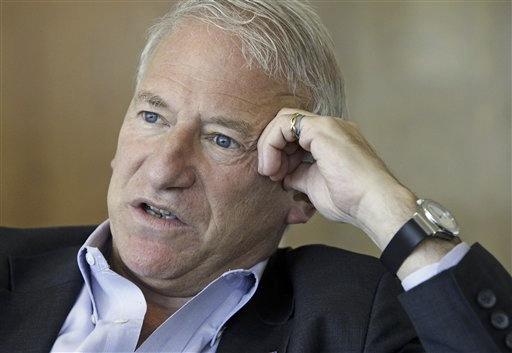 And if you think school or park playgrounds are the most dangerous, The Early Show consumer correspondent Susan Koeppen says, think again: More than half of playground deaths occur on play sets in backyards.

"I think the reason for that is you see improvising a lot more in the back yard swing set, using homemade-type devices like ropes as extra swings, dog leashes, things like that, and you see kids getting caught," says Consumer Product Safety Commission Chairman Hal Stratton.

He says falls are a common cause of injuries in backyard play sets.

Another danger? Strangulation, when kids get their heads or clothing caught in the equipment.

"We see strangulation of kids when they have the drawstrings in their hoods and clothing," Stratton says. "We see kids getting entrapped many times in the stairs and other (parts) of back yard play sets."

Koeppen spoke with the family of one tot injured on such a play set, five-year-old Emily Korkie, who loves to play in her grandmother's backyard in York, Pa.

But two years ago, that almost cost Emily her life, Koeppen reports.

"It's a horrific thing to come upon your grandchild and think they're dead in the backyard," says Emily's grandmother, Kay Eisenhour.

Emily was riding a rope swing when it somehow became wrapped around her throat. When her grandmother found her minutes later, she was unconscious.

Emily was rushed to the hospital, where she slipped into a coma. Doctors told her family they didn't know whether she would live.

"There was nothing else they would say to us," remembers Carrie Korkie, Emily's mother, "so we hugged and cried, and I said, 'She'll be OK.' That's all I said, over and over again, 'She'll be OK, she'll be OK."

Luckily, Emily was OK, regaining consciousness after two days. Her only injury was a rope burn around her neck.

Her family never thought a rope swing could be so dangerous. They took it down, and put an angel in its place.

"You can never, ever be sure they're safe in your backyard, so you have to be careful what you buy, and never take your eyes off of them," urges Eisenhour.

She offered these safety tips for parents: