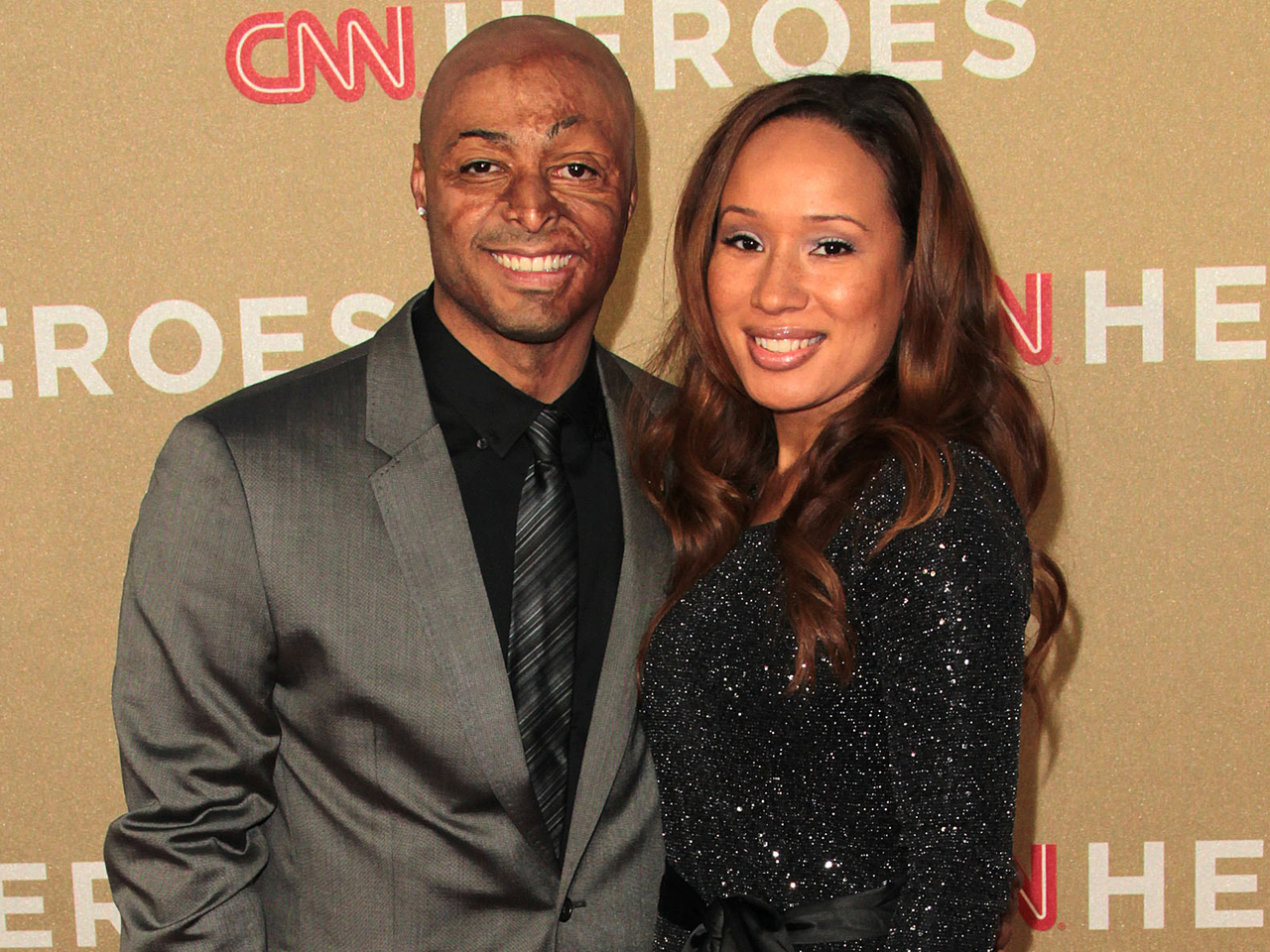 (CBS) "Dancing with the Stars" winner J.R. Martinez is having a year he will never forget. On top of winning the celebrity dancing competition, the 28-year-old just found out he is going to be a dad.

The Iraq war veteran and his girlfriend Diana Gonzalez-Jones are expecting a baby girl, due next spring, reports Us Weekly.

"First thing that crossed my mind when we found out we were having a girl: All the #emotional feelings, all the #beautyproducts, and the #OMG's," Martinez tweeted on Saturday.

The couple met in 2008 on the set of soap opera "All My Children" after Martinez landed a role on the show where she was working as an assistant.

Martinez told Access Hollywood that the two started out as great friends and then things changed.

"Finally, something happened, something clicked, and I just said, ' [Do] you ever look at me different than just a friend?' And she kind of paid attention to it, and here we are! It's great."