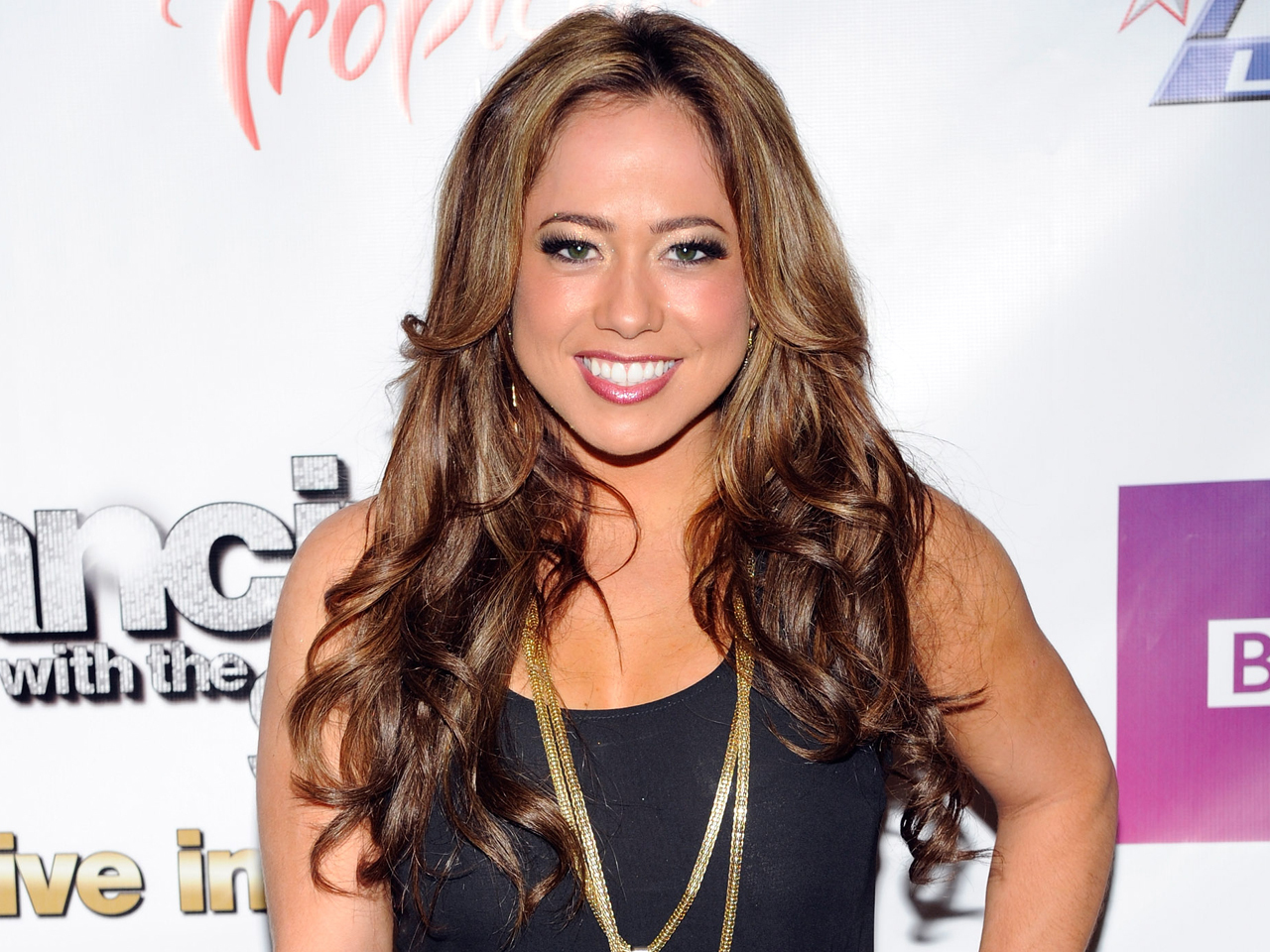 LOS ANGELES (CBS/AP) If the dancing isn't enough to get you to tune into the start of another "Dancing With The Stars" season tonight, you might want to do it for the music.

Taking the stage for the opening show will be Pitbull and Justin Bieber, both promoting songs from their new albums.

Pitbull's seventh album, "Global Warming," is due out in November. The rapper-songwriter will perform his new single from that album "Don't Stop The Party."

Bieber, the teen idol, will do the second single from his latest project, "Believe." The single is titled "As Long as You Love Me." "Believe," the 18-year-old singer's third studio album, was released in June.

Meanwhile in the dancing part of the competition, the 13 couples - all familiar faces to "DWTS" fans- will perform in an effort to avoid being the first kicked off the show.

Former Disney star Sabrina Bryan was chosen by fans to the 13th competitor on this season's show.

The show is hosted by Tom Bergeron who won an Emmy for his work Sunday night in Los Angeles. Judges are Len Goodman, Bruno Tonioli and Carrie Ann Inaba.