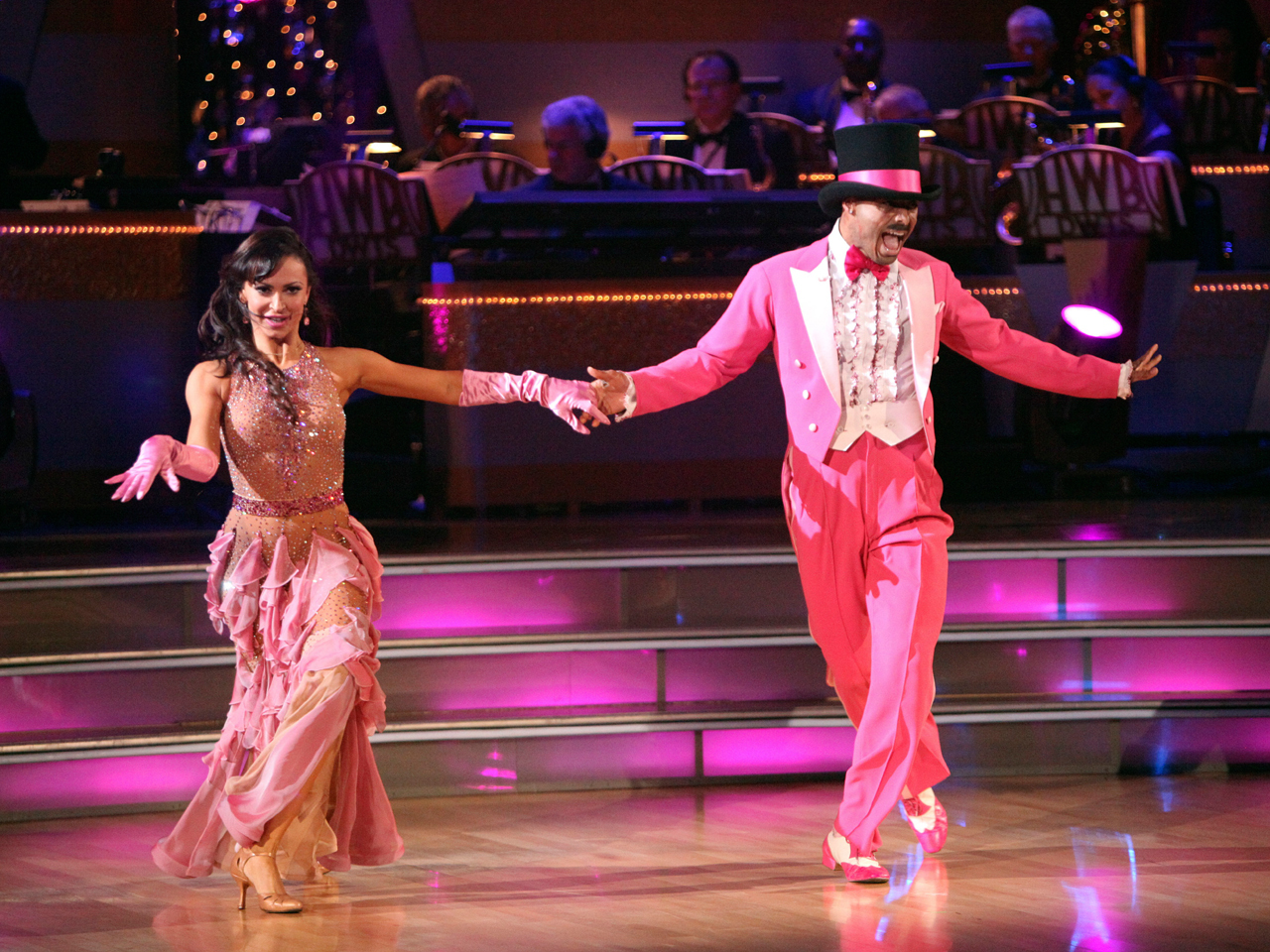 The Iraq war veteran was named "Dancing With the Stars" champion Tuesday, beating Rob Kardashian during the season-ending episode of the ABC hit.

Martinez hoisted the trophy with his professional partner, Karina Smirnoff.

The all-male finale was set up halfway through the final show when talk show host Ricki Lake was voted off, finishing third. Judges' scores combined with viewer votes determined the winner.

The two-hour finale featured appearances from many of the season's other contestants.

The three finalists each reprised their favorite dance of the season Tuesday to add to their judges' points.

Kardashian and Martinez each had a samba routine to perform before the winner was named.

Kardashian, 24, came into the final episode in first place. He has shown steady development throughout the season, and he and professional partner Cheryl Burke dazzled on the penultimate dance-off with an elegant waltz and a rip-roaring, swing-inspired freestyle routine that judges rewarded with a perfect score.