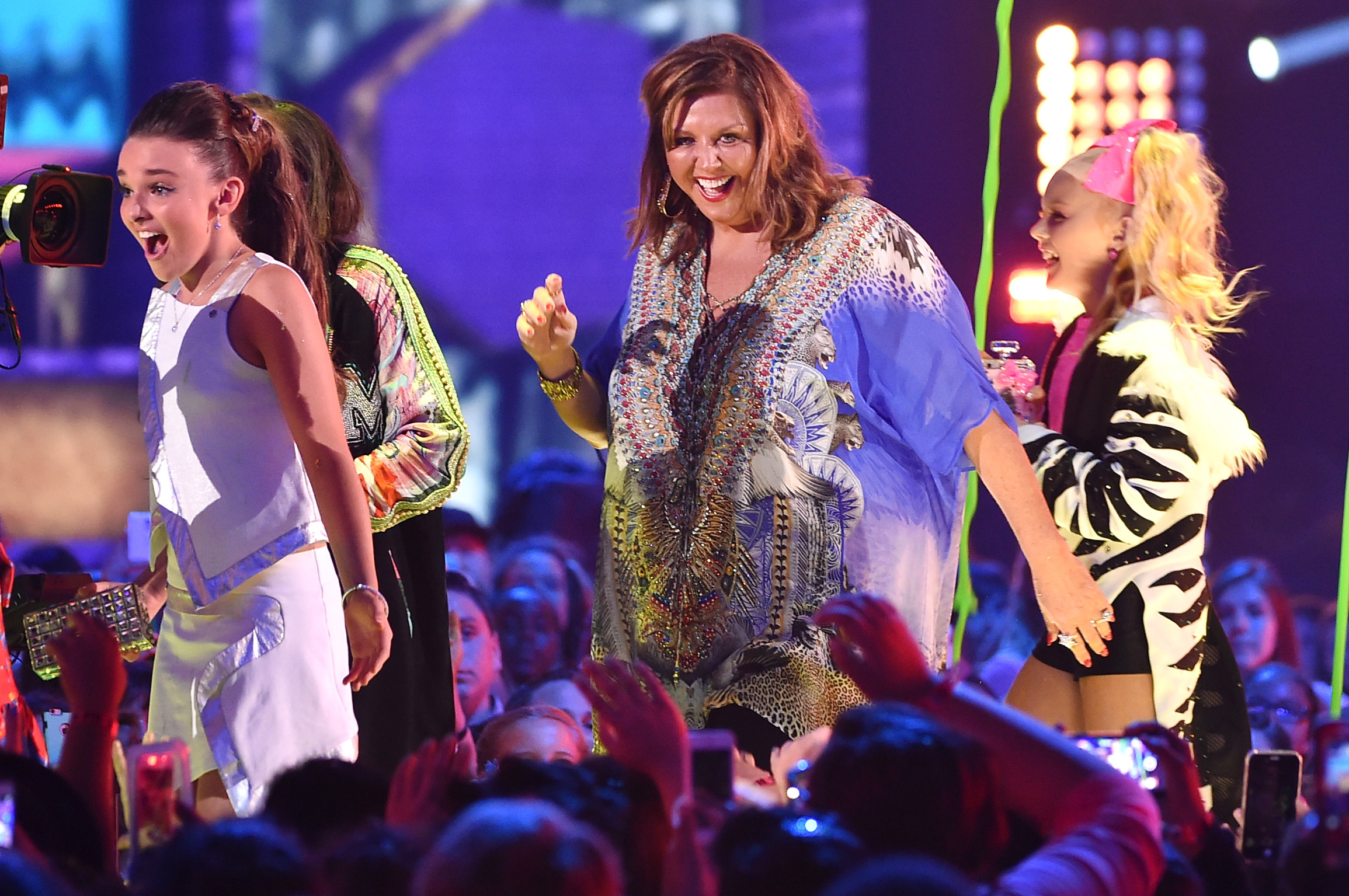 The "Dance Moms" star is accused of trying to hide $775,000 worth of income from the Lifetime network reality show and spinoff projects during her Chapter 11 bankruptcy. Miller pleaded guilty to one count of concealing bankruptcy assets and one count of structuring international monetary transaction.

Authorities later accused her of dividing more than $120,000 into plastic bags and having others in her group put the bags in their luggage so she could avoid reporting the currency.

Miller last week issued a statement accepting responsibility for what she called "mistakes." Her attorney read a statement Monday expressing appreciation for support she has received. She could get a maximum of 10 years in jail, but sentencing guidelines call for 24 to 30 months.

Her lawyers say it's likely she would get anywhere from zero to six months. Sentencing is scheduled for a later date.